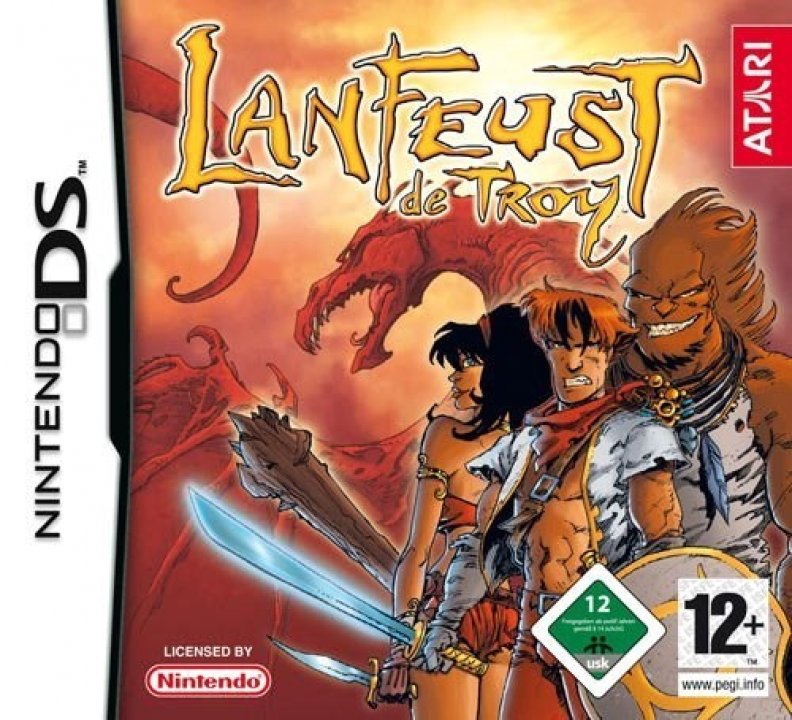 Playing as Lanfeust, a young blacksmith apprentice whose powers have already saved the world once, you will fight your worst enemy Thanos. From deep jungles and snowy mountains to medieval cities, Lanfeust fights many savage creatures, pirates, huge bosses... Free your friends and you can play as them too! Lanfeust uses his sword and magic, Hebus the troll uses his hands and a club, Nicolede the sage uses a stick and bombs, his daughter Cixi uses a whip and magic. 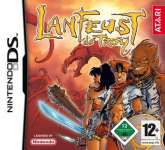