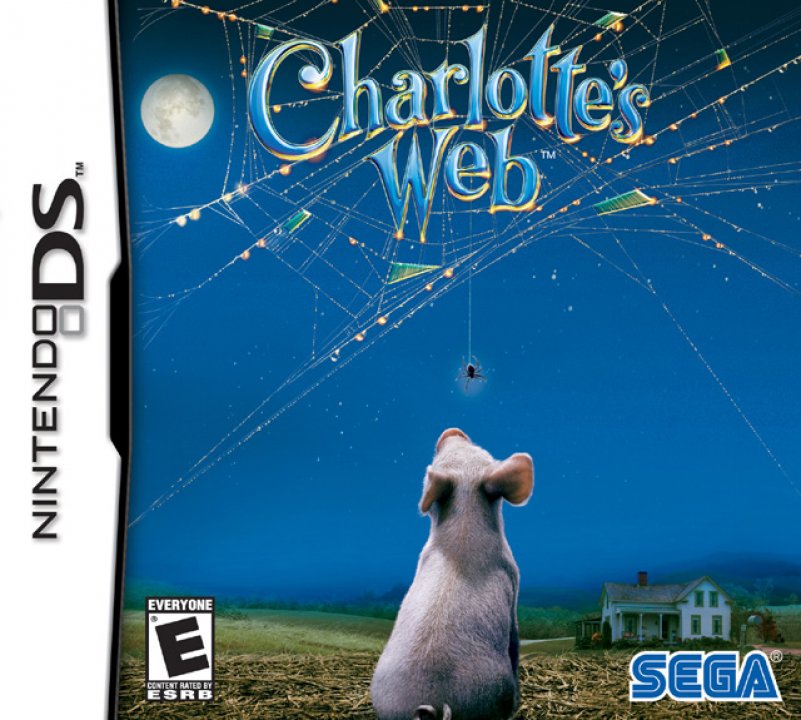 Based on the beloved children's novel and the upcoming feature film. Playing as Wilbur, the pig, and Templeton, the rat, gamers of all ages will explore four fascinating worlds, complete challenging missions, and unlock arcade-style mini-games. In the game, players will be sent on sweeping scavenger hunts for letters that make up special phrases. When woven into Charlotte’s web, these phrases will let the world know just how special Wilbur is. Mini-games are hidden throughout the multiple levels. Enhanced by high-quality movie stills and sharp gameplay visuals, these interactive experiences will have players caught up in hours of fun and excitement. The Nintendo DS version makes full use of the stylus and brings up to four players together with numerous multiplayer mini-games. Players will also uncover an additional unlockable mini-game where gamers can play as Fern and care for Wilbur! 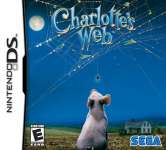