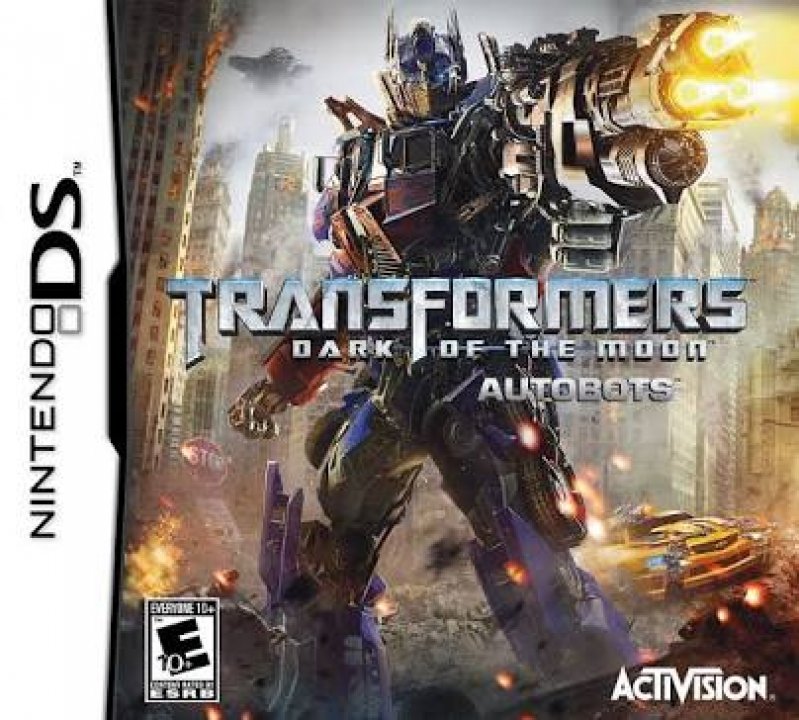 Transformers: Dark of the Moon - Autobots

The Transformers: Dark of the Moon game allows players to fight through the epic battles on Earth that will shape the events of the upcoming film. The game lets players assume the roles of a diverse roster of everyone's favorite Transformers from the movie through a heart-pounding campaign to save mankind. 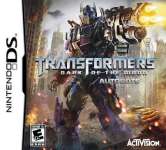 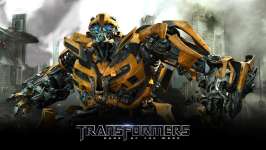 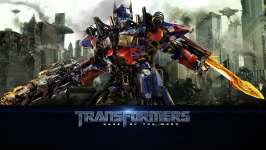