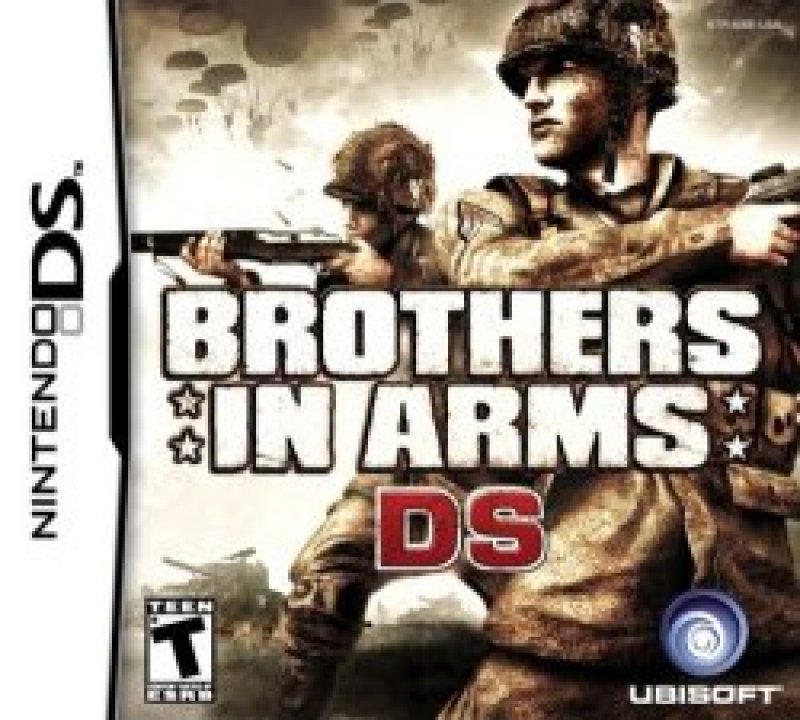 Brothers In Arms DS brings all the action and strategy of the series to a handheld, utilizing the DS Touch Screen to control the squad. Fight in 16 different missions and use a wide range of weapons such as bazookas, sniper rifles, and grenades, or fight in major multiplayer battles with three of your friends in different multiplayer modes. 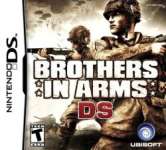