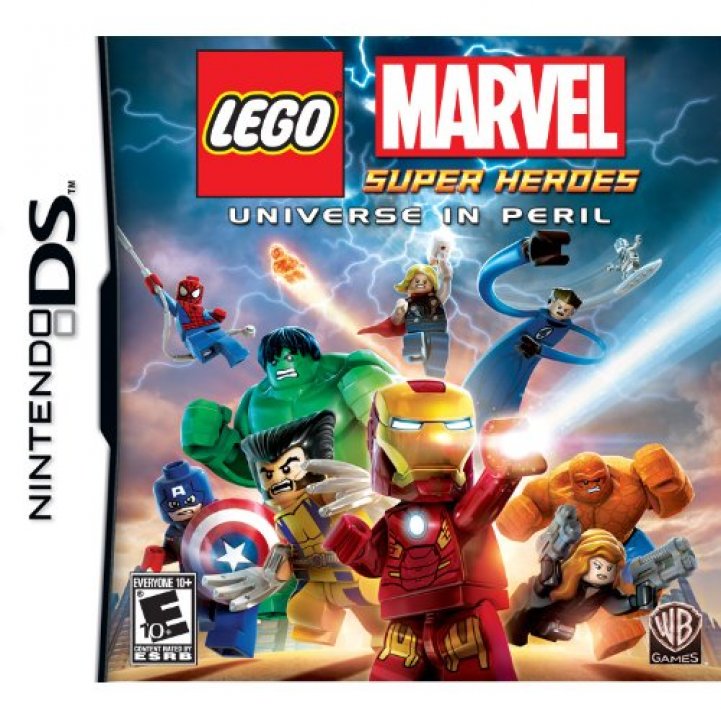 LEGO Marvel Super Heroes offers an original storyline in which Nick Fury calls upon Iron Man, the Hulk, Thor, Spider-Man, Wolverine and other heroes spanning the Marvel Universe to save Earth from such threats as the vengeance of Loki and the hunger of Galactus, Devourer of the Worlds. LEGO and Marvel fans will enjoy classic LEGO video game adventure and humor, while playing as their favorite Marvel characters. Battle the forces of evil with a myriad of powers like super-strength, flight, and invisibility at your disposal 45 action-packed missions range across the breadth of the Marvel Universe Use fast-pace combat and activate Super Moves like Hulk's Thunder Clap and Iron Man's Arc Reactor Complete challenges and earn awesome rewards Get super powered assistance from tag team partners or take full control of them in Free Play Enjoy the game with Touchscreen functionality 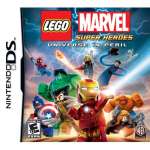