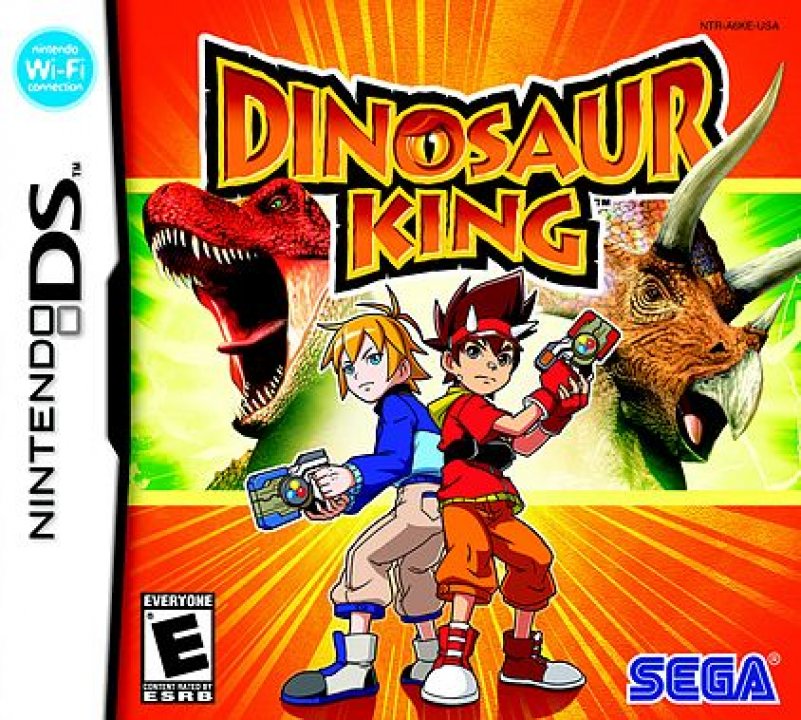 Dinosaur King is a video game for the Nintendo DS game based on the Dinosaur King TV series. It was released in the US on September 23, 2008. The game's story is about Max, Rex, and Zoe, the members of the D-Team (of whom only Max and Rex are available as player characters). One day, they find mysterious stones that allow them to summon dinosaurs, after creating special cards from fossils, using a special device called a Dinoshot. However, an evil group called the Alpha Gang steals a Dinoshot in order to create a dinosaur empire. It is the D-Team's job to stop the Alpha Gang. 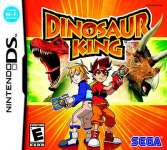