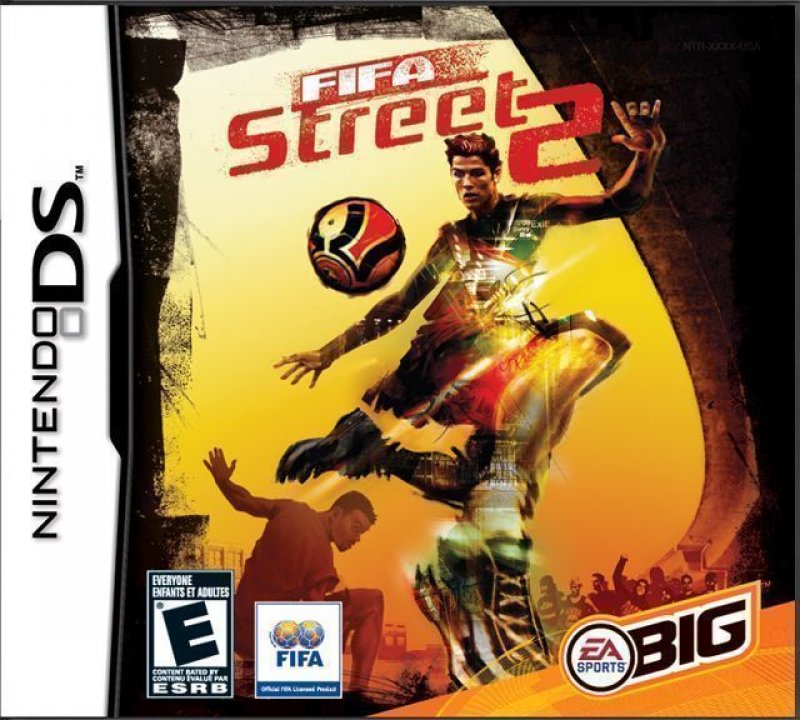 FIFA Street 2 is the 2006 sequel to the EA Sports video game FIFA Street. A new "trick stick beat" system was introduced and new authentic tricks were also introduced. The game was released for the GameCube, Nintendo DS, PlayStation 2, PSP, Xbox, and mobile phones. The player on the game cover is Portugal international Cristiano Ronaldo. The home console editions of the game received average reviews for the improvements on the first FIFA Street. However, the hand-held versions, particularly on the DS, were received poorly for not including those innovations. 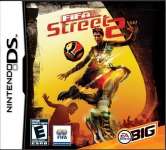