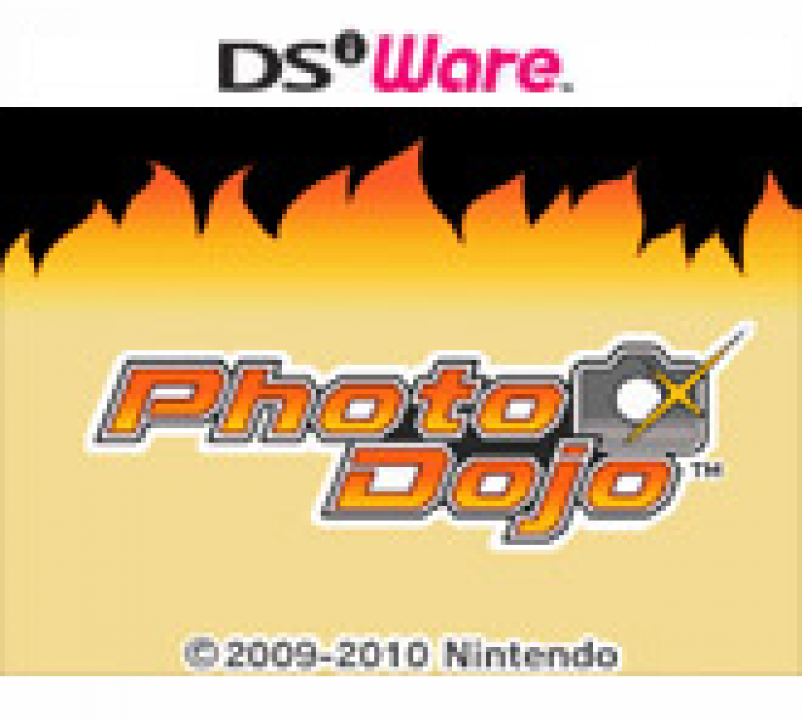 Be the star of your own fighting game! Create up to 8 characters based on you and your friends, then fight to the end! Welcome to Photo Dojo, where you create a dojo filled with ruthless (or humorous) fighting machines—using images of you and your friends! Use the Nintendo DSi Camera application to take pictures of yourself and your friends in various poses, then use the microphone to record sound effects and dialogue to give your warrior a voice. Choose one of the four available fighting styles, name your character, and you’re done! Better yet, repeat the simple, step-by-step process and create a lineup of up to eight fighters. Complete the setup of your game with the ability to make customized backgrounds and your choice of three awesome soundtracks...then prepare for battle! Two players can share one Nintendo DSi system and face off against each other in a one-on-one grudge match, while single-player mode offers the chance to pick your favorite fighter and take on a relentless wave of opponents of your own creation. If you’re ready for some seriously off-beat Kung Fu action—literally starring you—Photo Dojo’s unique twist on the side-scrolling beat’em up genre lets you use your imagination to set the stage for a fun-filled fight to the finish. May the best warrior win! 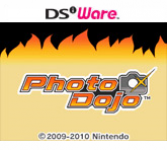