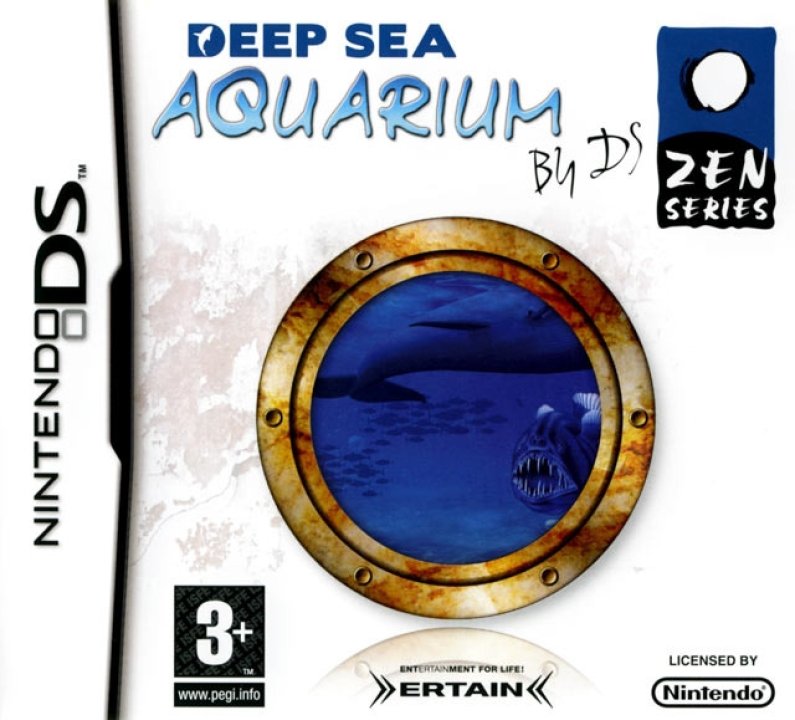 Use your Nintendo DS to explore the wondrous world under the ocean with Deep Sea Aquarium by DS. Explore the depths of the ocean to collect new and exotic sea creatures, before creating your own ocean environment and populate them with all the creatures you have discovered. A Simulation game, developed and published by Ertain, which was originally released in Japan in 2008. 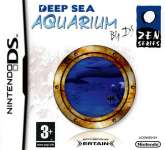 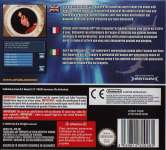