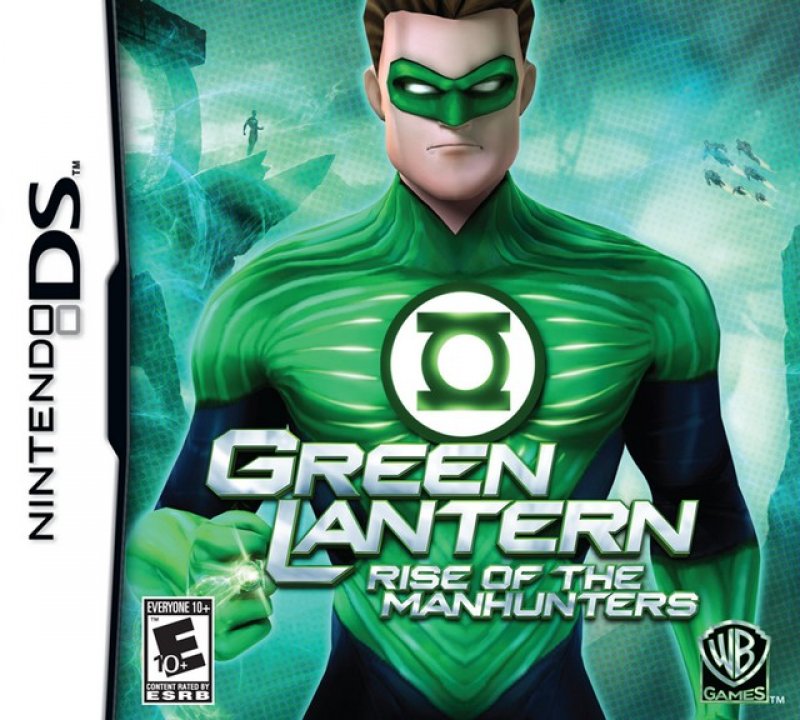 Green Lantern: Rise of the Manhunters

Green Lantern: Rise of the Manhunters is an action video game, the first based on DC Comics' Green Lantern (Hal Jordan). The game is a tie-in/sequel to the film Green Lantern, which opened in theaters on June 17, 2011. The game features 3D visuals on the Nintendo 3DS, PlayStation 3 and Xbox 360, providing TriOviz Inficolor 3D for standard televisions and stereoscopic 3D for dedicated 3DTVs. There was to be a PSP version, but it was cancelled. 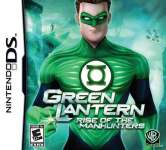