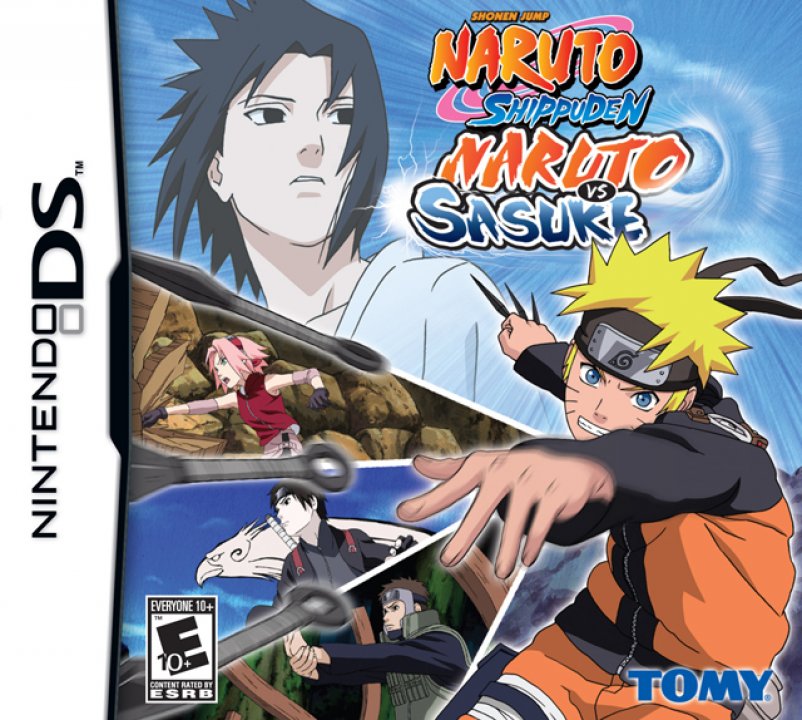 Experience the storied clash between two ninja legends! Naruto, feeling betrayed by Sasuke's departure to pursue Itachi, sets out to bring his former brother?in?arms back. With the help of his friends and other Leaf Village shinobi, he discovers that Itachi's disappearance is only one part of a web of conspiracies involving power, trust, and the criminal organization known as the Akatsuki. Take part in these thrilling battles and exciting mysteries, all leading up to the epic showdown between Naruto and Sasuke! 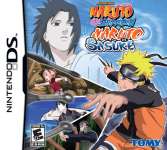