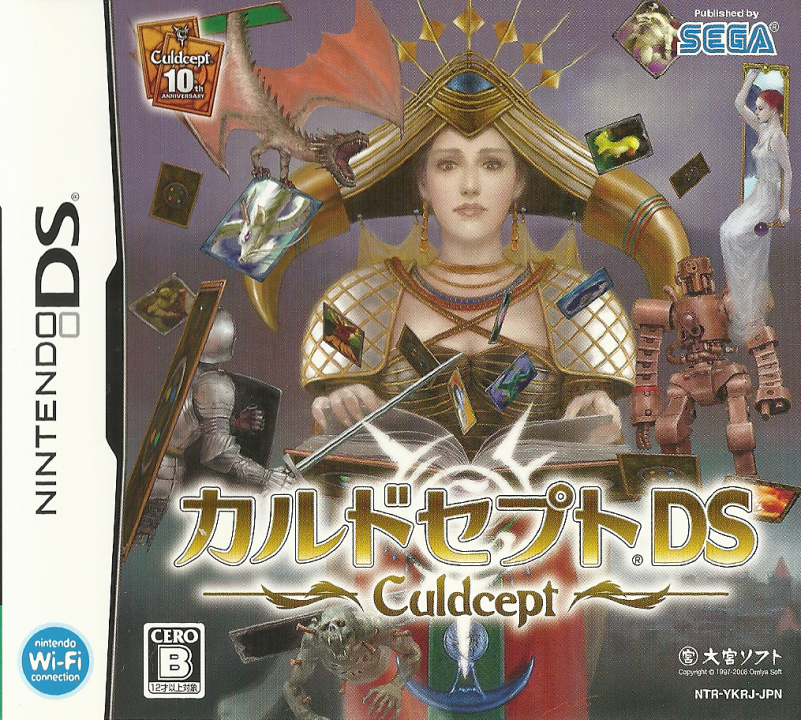 Culdcept is a turn-based strategy video game. It is based on the popular trading card game of the same name, and has drawn comparisons to other modern strategy titles, as well as non-video games Monopoly and Magic: The Gathering. The first installment to reach North America was the expanded port of Culdcept Second released for the Sony PlayStation 2, the North American release was simply titled Culdcept. The first game was initially released only in Japan for the Sega Saturn and PlayStation, but was ported to the Nintendo DS in 2008 as Culdcept DS 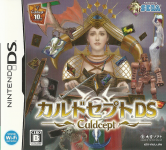 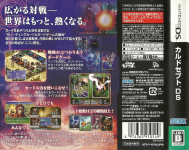