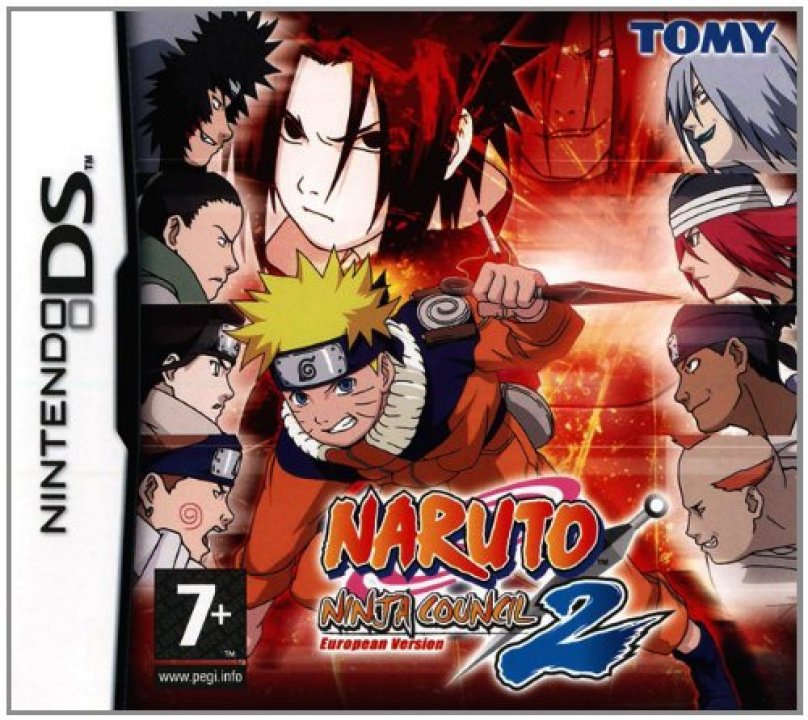 Action game, based on the Shonen Jump manga. This sequel to the very first Naruto game on the GBA (the second game was a much different simulation/adventure) has three-times the amount of stages and characters twice the size. The action is streamlined and more dynamic. Players can transform into Naruto, Sasuke and Sakura and use their abilities to defeat the scrolling stages. The game also utilizes the link cable for a two-player co-op mode and for a four-player battle mode. 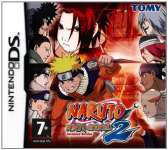 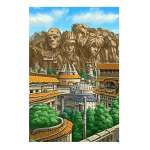 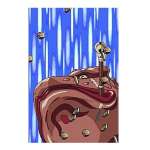 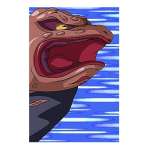 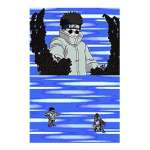