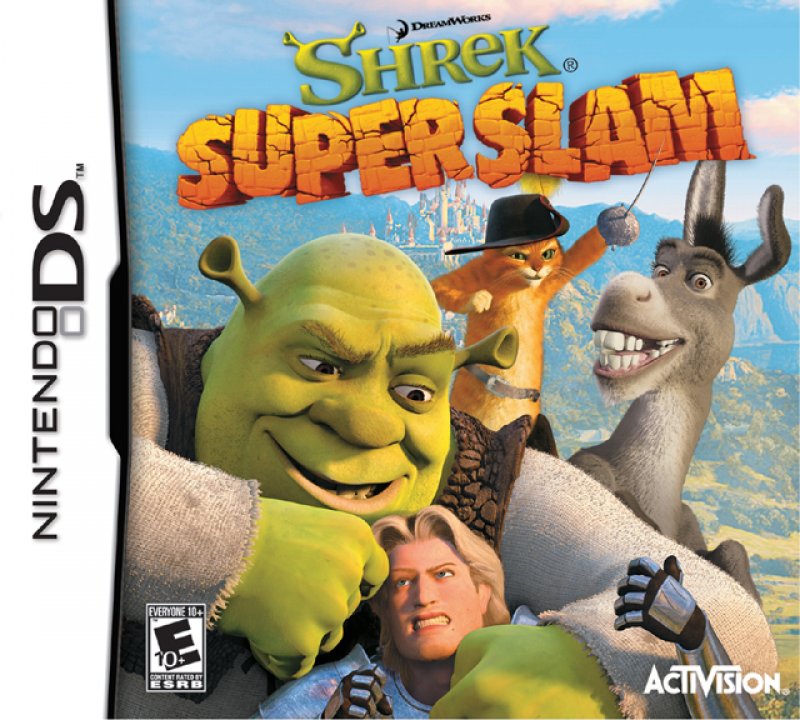 You can battle characters from the Shrek movies in Shrek SuperSlam. The game lets you play as one of 20 characters, such as the heroic Shrek or villainous Prince Charming. Use weapons, potions, or a character's signature special move to fight through 16 fully-destructible arenas. 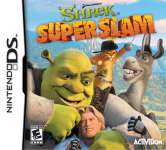