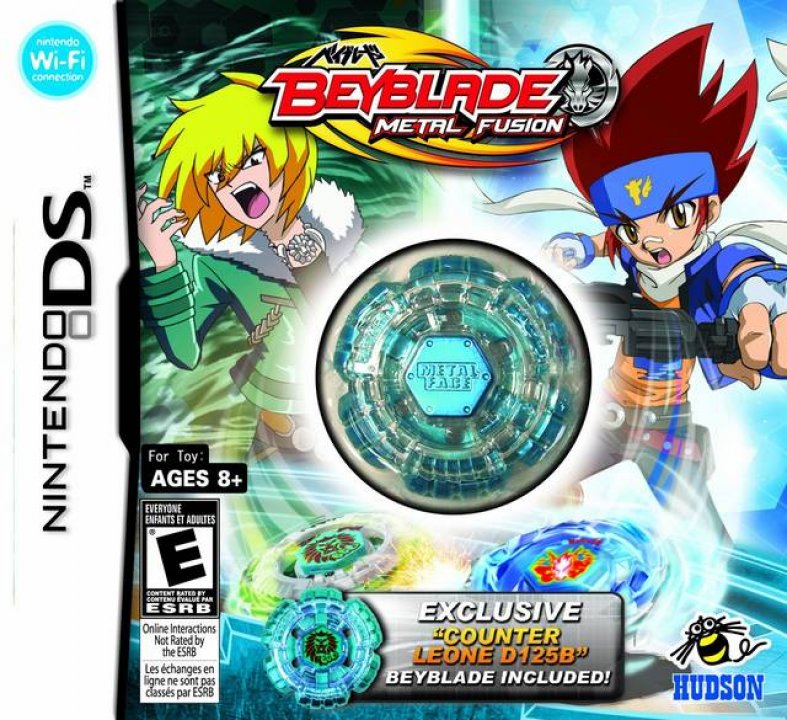 The Bladers have returned for a shot at the World Beyblading Championships. The action is hotter than ever with each team bringing their enhanced spinning Beyblades to battle. Beybladers customize their Beyblades with different parts for winning strategies with offense and defensive abilities. In addition, each Beyblade is equipped with special attacks to fight with making no battle the same! Execute the Special Attack to inflict enormous damage to your opponent! Become the No.1 Beyblader by utilizing customization and special attacks! 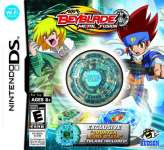