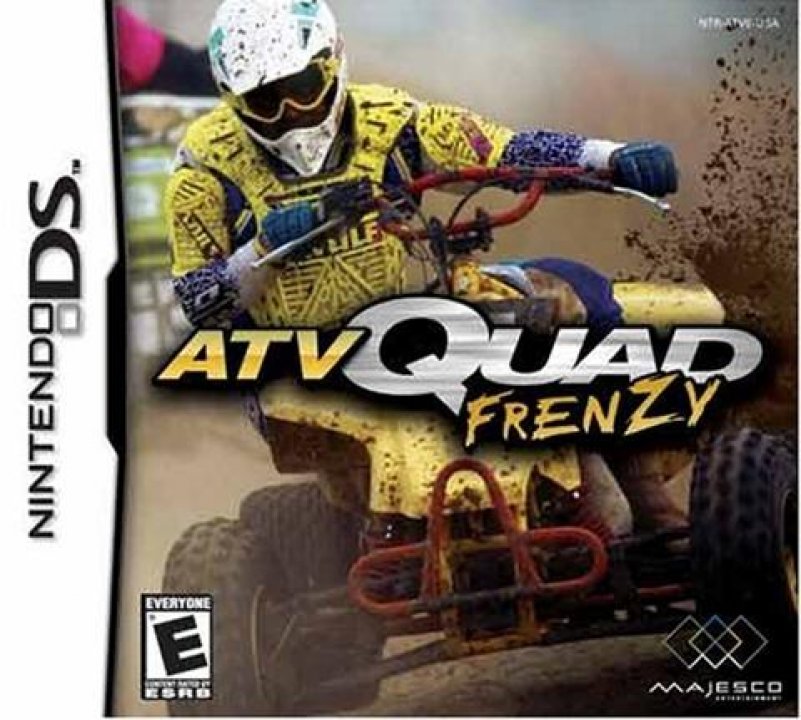 ATV: Quad Frenzy is a 2005 racing video game developed for the Nintendo DS by Skyworks Technologies and published by Majesco Entertainment. It was released for the Nintendo DS handheld games console on November 14, 2005 in North America, on June 16, 2006 in Europe and on October 25, 2007 in Australia.[1] ATV: Quad Frenzy features five different game modes, which all center around ATV (all-terrain vehicle) racing which takes place in various environments.[2] Reviews of the game were critical; the game garnered only a 35% aggregated score from Metacritic.[3] 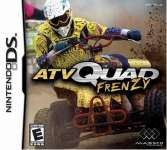