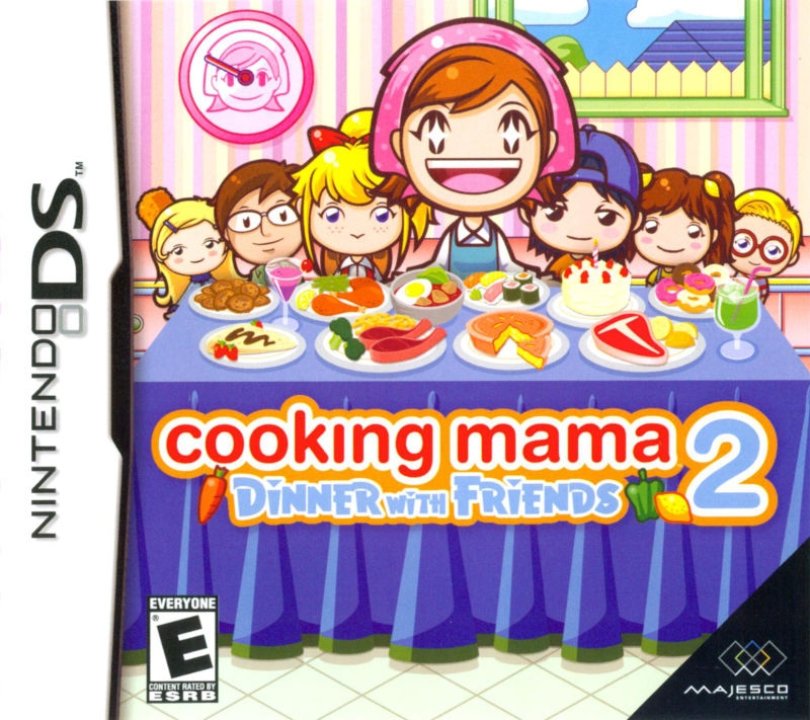 As in the original The Cooking Mama, players in The Cooking Mama 2: Dinner with Friends, prepare various culinary dishes using the Nintendo DS's touch screen. Following the on-screen instructions of the titular "Mama", the player uses the stylus to perform various activities such as chopping vegetables or mixing ingredients. Each of these tasks is performed by completing a short minigame, with a number of minigames strung together to form an entire dish from a catalog of 80 different recipes. After completing a dish, the player's cooking performance is evaluated and given a numerical score (out of 100) along with a corresponding medal. Failing to accomplish a step in Let's Cook mode or getting a "fail" within steps (in various ranges), the player will receive a "Broken Silver" medal, in which the medal is similar to that of the Silver medal with an addition: a crack. Unlike in previous Cooking Mama titles, bonuses earned during minigames do not influence the overall score, but instead accumulate as "bonus stars". For every 5 such bonuses which are earned, the player earns an unlockable item upon completion of the recipe. 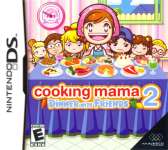 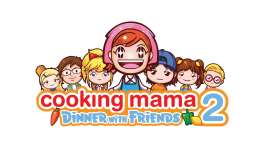