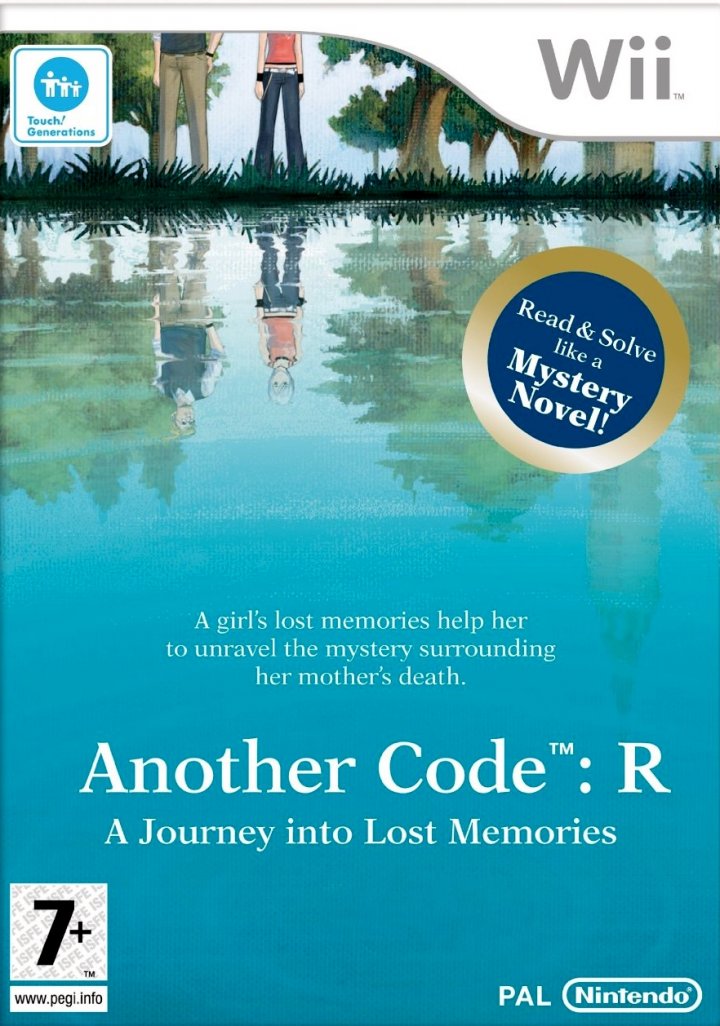 Another Code: R - A Journey into Lost Memories

Another Code: R is the sequel to the critically acclaimed Nintendo DS game Another Code. The Wii sequel is set 2 years on from Another Code but in the same universe and will also follow the familiar heroine, Ashley. After solving the mystery of her father's disappearance in the first Another Code, Ashley is now on the traces of her late mother and trying to unravel the mystery of her death. On her adventure at Lake Juliet's Camp, Ashley will investigate several locations, and encounter several characters; some of which know more than they tell her on her mother's past. Ashley will also face several puzzles which can be solved by carrying out various actions with the Wii Remote, and find items amongst the camp. 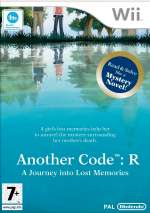