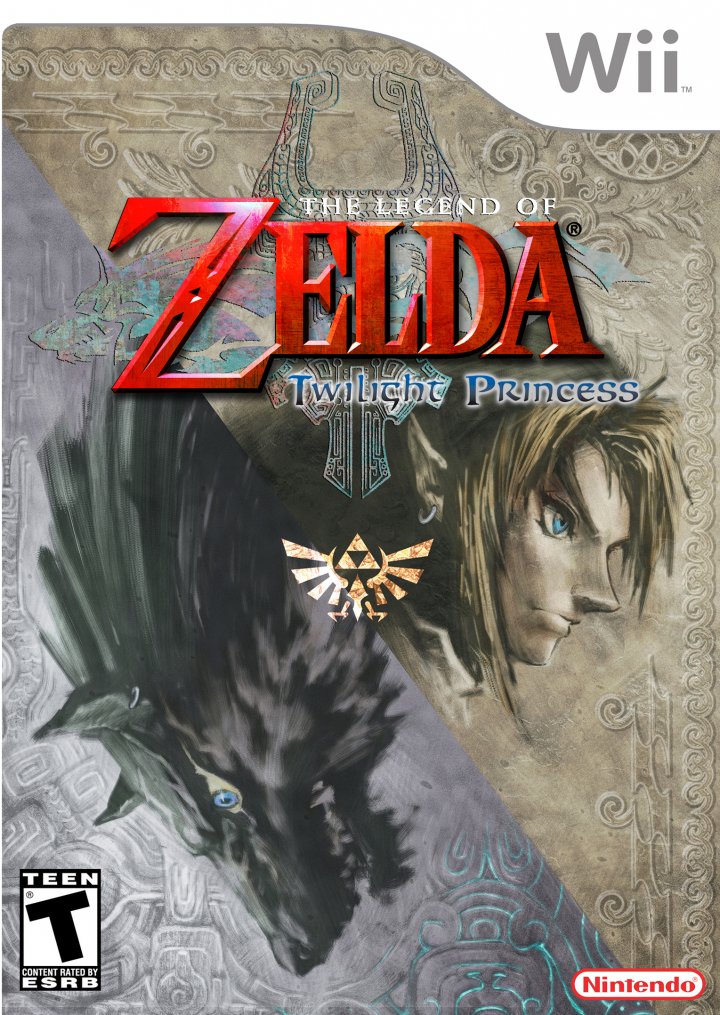 The Legend of Zelda: Twilight Princess

Join Link for an legendary adventure on the Wii console. When an evil darkness enshrouds the land of Hyrule, a young farm boy named Link must awaken the hero – and the animal – within. When Link travels to the Twilight Realm, he transforms into a wolf and must scour the land with the help of a mysterious girl named Midna. Besides his trusty sword and shield, Link will use his bow and arrows by aiming with the Wii Remote controller, fight while on horseback and use a wealth of other items, both new and old. Features * Arm Link: The Wii Remote and Nunchuk controllers are used for a variety of game activities from fishing to projectile-weapon aiming. The game features incredibly precise aiming control using the Wii Remote controller. Use the controllers for sword swings, spin attacks and shield shoves. * Thrilling Adventure: Players ride into battle against troops of foul creatures and wield a sword and shield with the Wii Remote and Nunchuk controllers, then take on massive bosses that must be seen to be believed. * Mind & Muscle: Many puzzles stand between Link and the fulfillment of his quest, so players must sharpen their wits as they hunt for weapons and items. 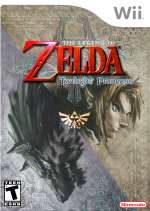 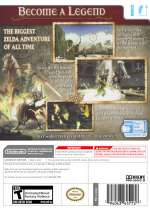 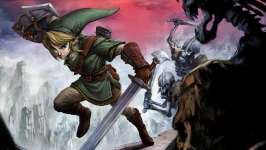 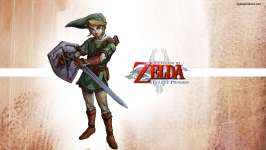 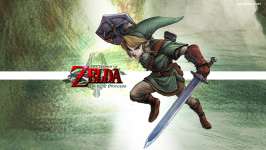 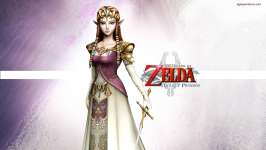 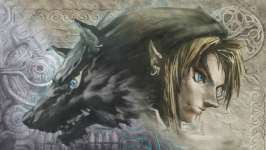 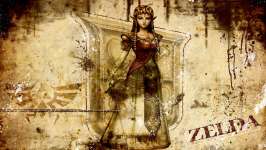 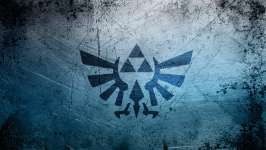 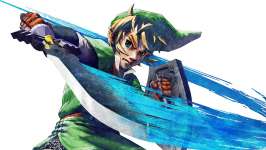 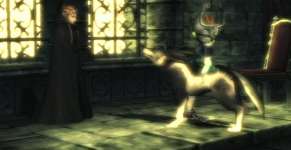