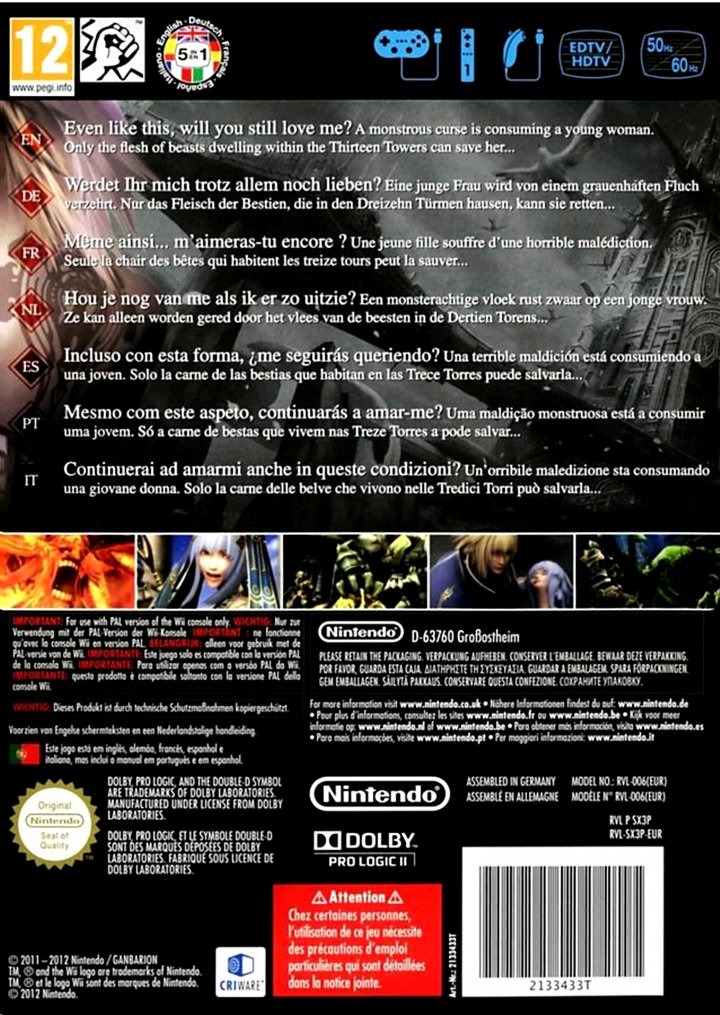 Pandora's Tower focuses on Aeron's travels into thirteen towers to break a curse on Elena that is transforming her into a beast, using his magical sword and chain. A certain set of these monsters are referred to as beasts, as their flesh can be used to temporarily reverse the effects of the curse. The primary objective of the game is to acquire the "Master Flesh" from each tower's master beast, as this is the only way to break the curse. Players only have a certain amount of time in the towers before Elena's curse worsens (displayed as a meter on the player's screen) and the player is forced to exit the tower in order to give Elena flesh; thus it is important for the player to take shortcuts in order to reach the top as well as to go back. 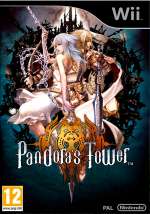 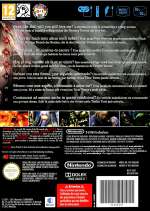 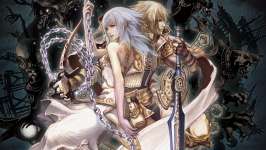 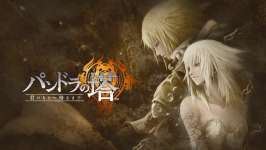 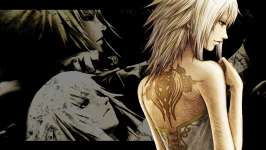 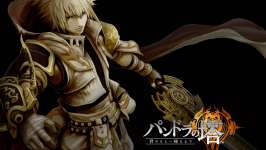 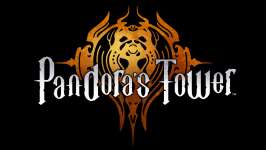