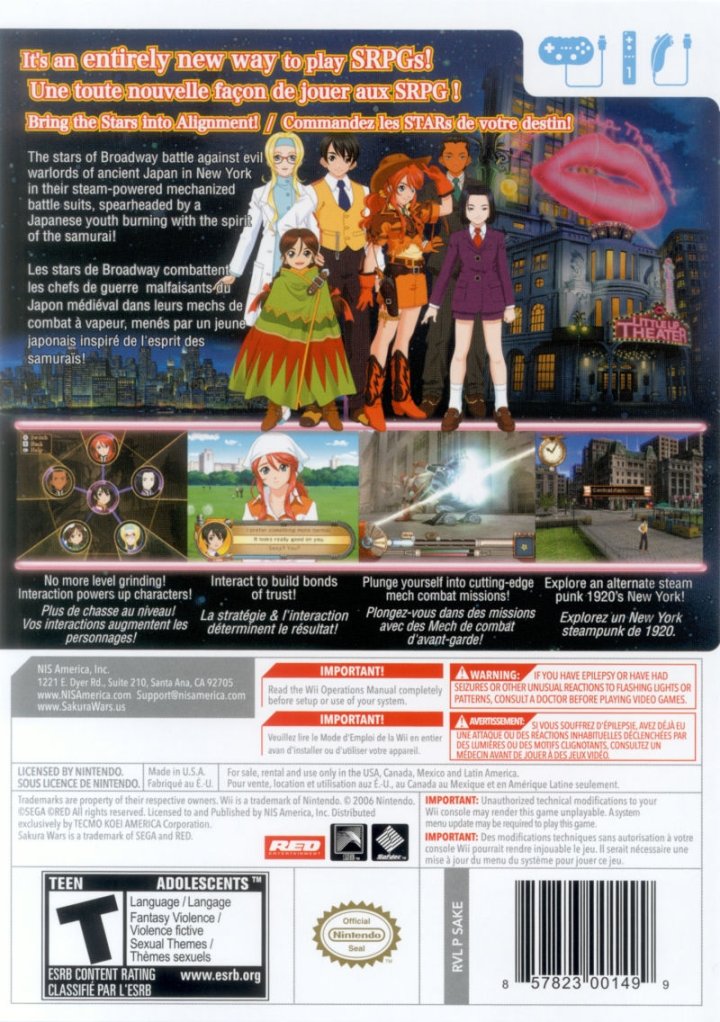 Sakura Wars: So Long, My Love

Sakura Wars is a Strategy RPG that features a unique sim-based story system. An in-depth storyline exists, much like in any other RPG; however, the player's destiny in the game is not predetermined. Character interaction plays a major role, and your responses to the various characters in the game can ultimately change the story content and even the final outcome. The battle system is divided into two main parts; ground combat and air combat. Ground combat takes place using two-legged mechanized suits, which transform into jet fighters to take the fight to the sky. Every mech unit in the game can transform from battle mech mode to jet fighter mode during combat. Once transformed, weapons and movement methods will change as well. For example, the hero's ground mode utilizes a sword as his main weapon, but in jet mode he will use long-range missiles. 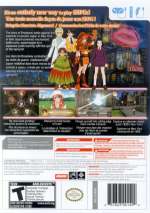 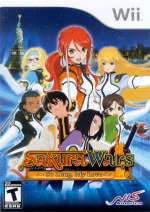 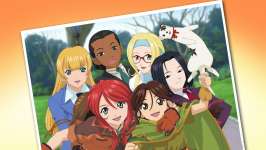 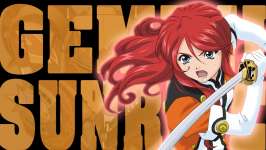 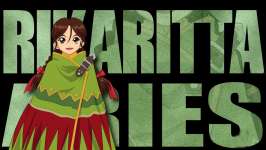 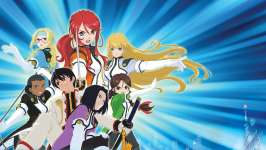