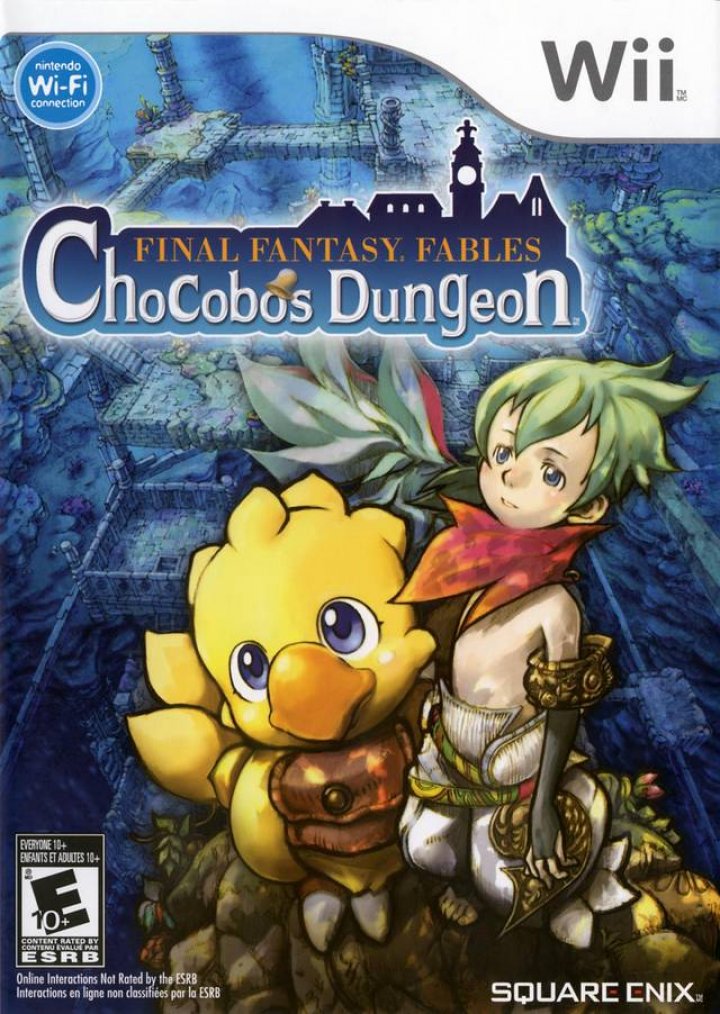 Randomly generated dungeons and turn-based battles are highlighted in the second Wii title set in the Final Fantasy universe. A yellow, bird-like Chocobo migrates from a successful stint on the DS handheld to console in this exclusive release, featuring the distinctive artwork of Toshiyuki Itahana (Final Fantasy: Crystal Chronicles, Final Fantasy Fables: Chocobo Tales). You must retrieve, of all things, lost "memories" by delving into dungeons created by a mysterious lad named Raffaello. Succeed and the town's populace just might remember who and where they are. In true Final Fantasy tradition, your Chocobo character can specialize in ten different job classes, ranging from a knight to a white mage, allowing him access to special powers and abilities in combat. In between dungeon treks, you can visit shops in town to purchase helpful items and equipment. Other features include online card duels via Nintendo Wi-Fi Connection, hidden dungeons and job classes unlocked by finding assorted letters, and arcade-style mini-games accessed from the Mog House. The latter includes such motion-driven activities as gardening, fishing, and darts. 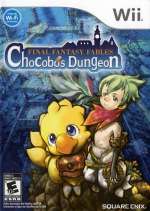 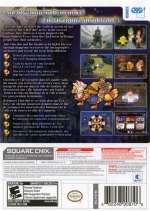 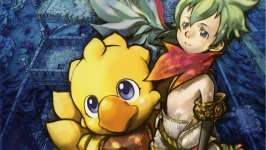 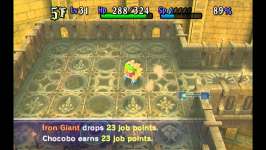