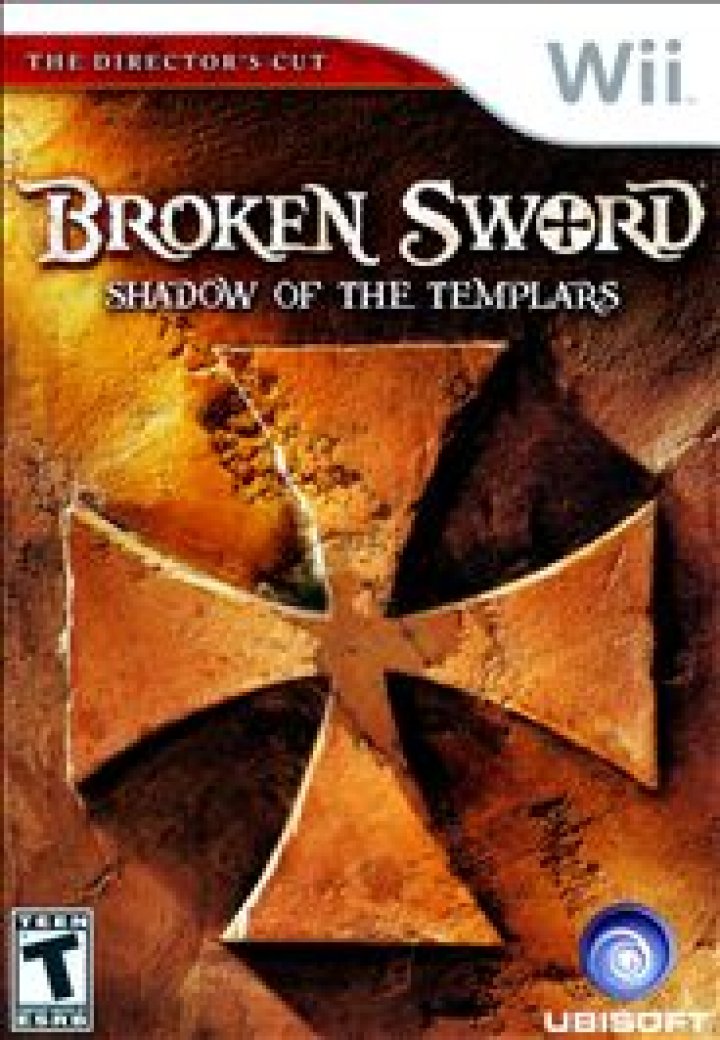 Broken Sword: Shadow of the Templars - The Director's Cut

Broken Sword: Shadow of the Templars – The Director's Cut builds on the original, boasting a new and explosive narrative interwoven with the first story. New puzzles have been added for Nintendo DS and Wii that specifically utilize Nintendo's unique control methods. The game also features stunning animated facial expressions drawn by Dave Gibbons, the artistic genius behind the comic book and upcoming movie, Watchmen. The game starts with the player in control of charming Parisian photo-journalist Nicole Collard, who witnesses the brutal and horrifying murder of one of Paris’s richest and most influential statesmen. During her investigations, which feature exclusive new locations, Nico meets amiable American George Stobbart, who has been unwittingly caught up in the sinister and bloody theft of an ancient manuscript. Together, they are drawn into a terrifying conspiracy rooted in a long-forgotten medieval legend. Expanding on the original classic storyline, The Director's Cut features tight scripting and an intense atmosphere from the explosive opening sequence to the gripping finale, where the full threat of the conspiracy is revealed. 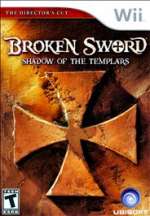 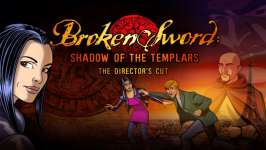 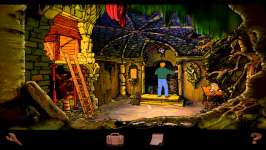