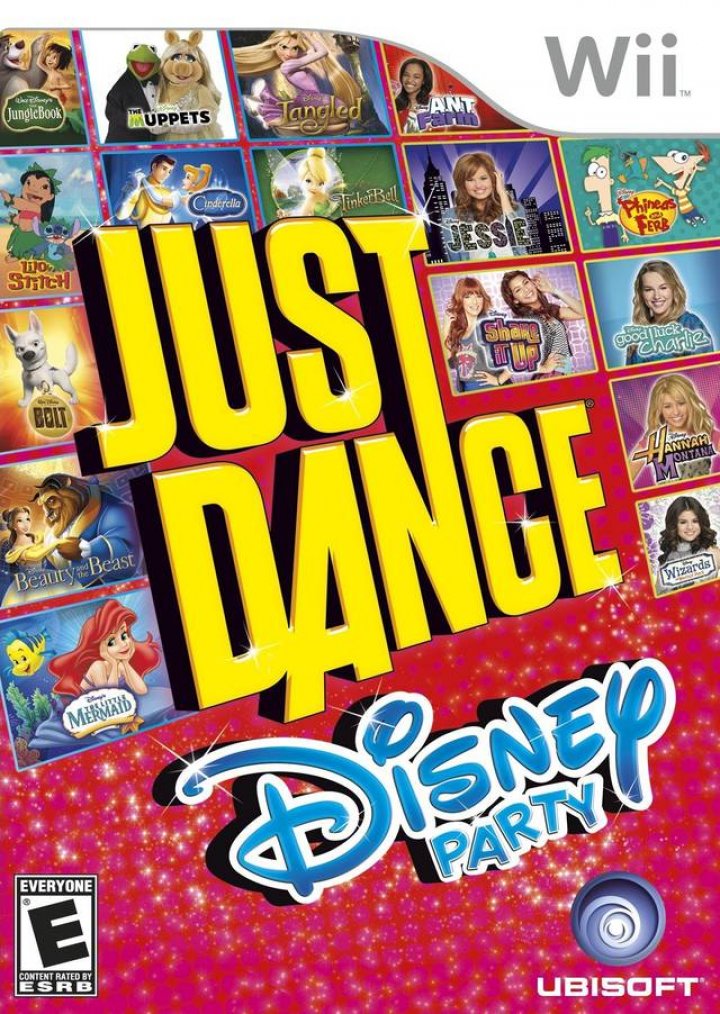 Just Dance: Disney Party is a dance game in the Just Dance series developed by Land Ho! and published by Ubisoft[1] for the Wii and Xbox 360. The game was released in October 2012 in North America. The game is similar to Just Dance Kids 2 with the live action dancers, the game modes (Team High Scores, Freeze & Shake, Balloon Pop), and the animated score icons, except it includes a duet mode, where in the first two Just Dance Kids games; all the songs had three dancers. In addition, all the songs are the original versions, not covers.[2] A sequel, Just Dance: Disney Party 2, was released in October 2015. 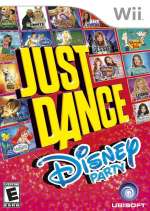