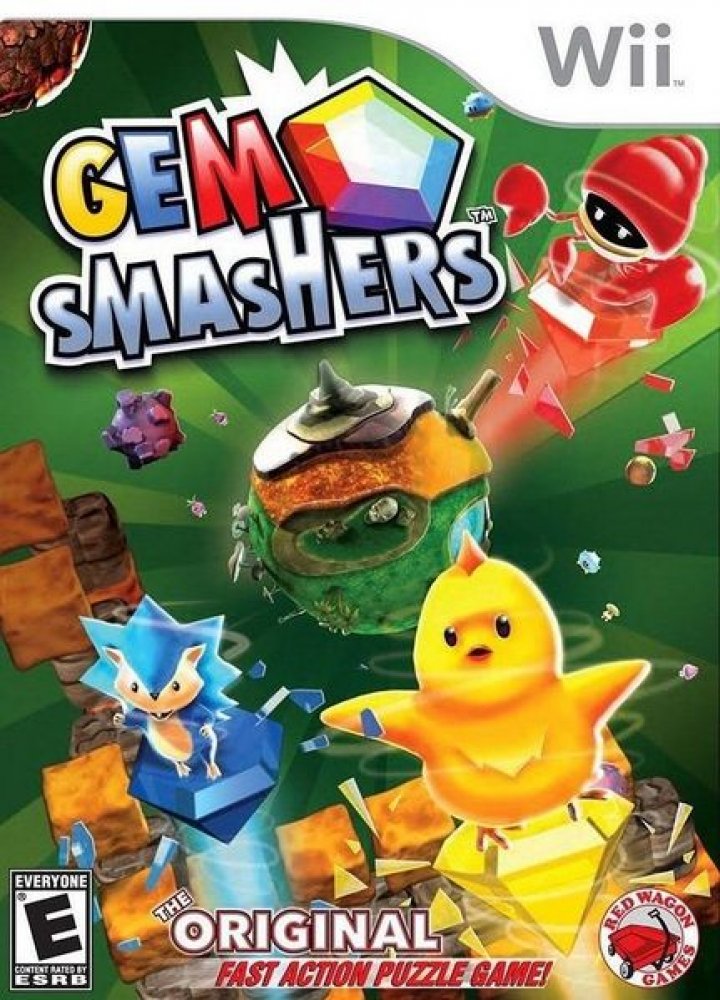 Many ages ago. The Earth was populated by beings that lived in peace and harmony until a fearsome scientist named IMBU and his henchmen arrived to steal earth's energy, capture all the inhabitants and lock them up in crystal cells. Miraculously, three creatures escaped: BAU, BAM and BOM. They became Gem Smashers, traveling the world to spring, spin, and smash the crystal cells where their friends are imprisoned. It's up to you to help our little heroes survive! 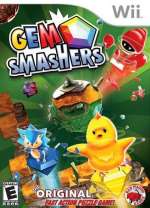