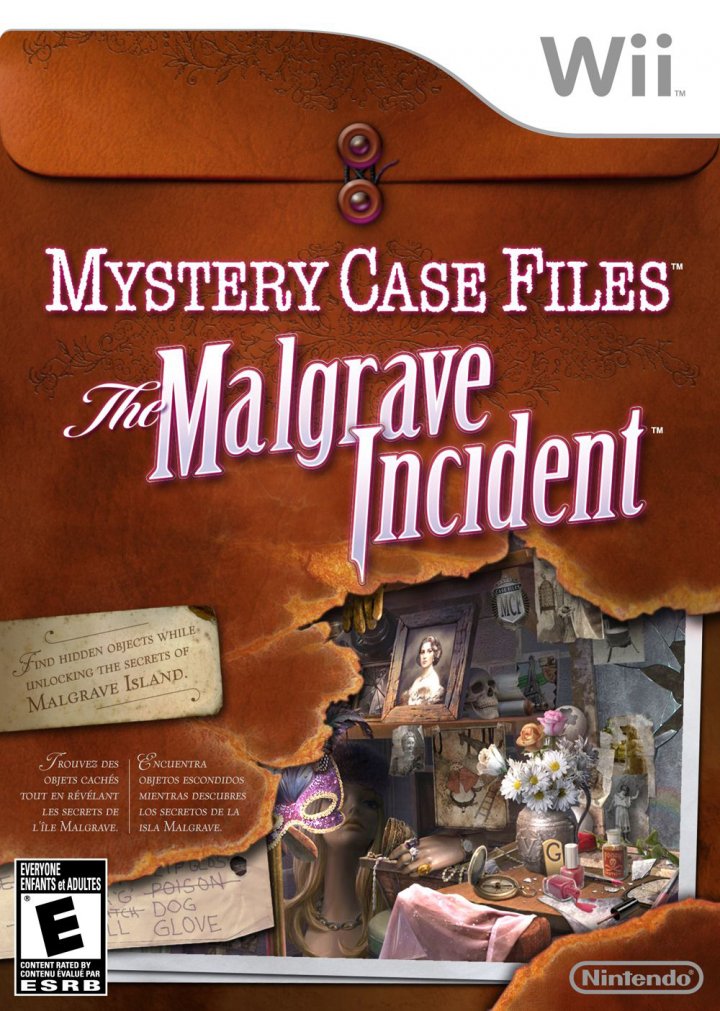 Mystery Case Files: The Malgrave Incident is an puzzle adventure video game developed by Big Fish Games together with Sanzaru Games and published by Nintendo, for the Wii video game console. It was first released in North America on June 27, 2011. It was released in Europe on September 9, 2011. This is the third game in the series to be developed on a different platform and the second one to be published by Nintendo.[1] 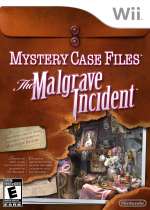