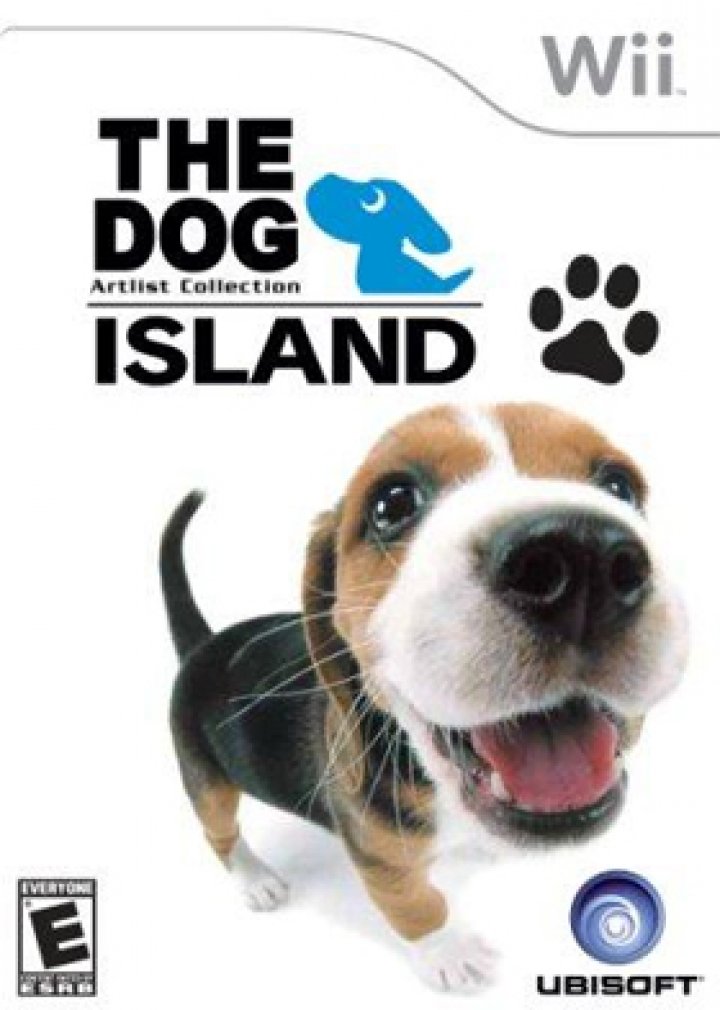 The Dog Island (often stylized as "THE DOG Island") is a 2008 role-playing video game for the Wii and PlayStation 2 consoles in which players control a dog and must go on a journey to search for a special flower to aid their sick sibling, which can only be found by achieving their goal to become a "sniff master". The player interacts with various other animals in the game that give hints and information to aid on the quest. It was released on April 26, 2007 in Japan by Yuke's. 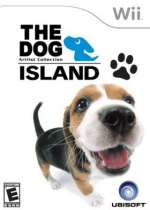