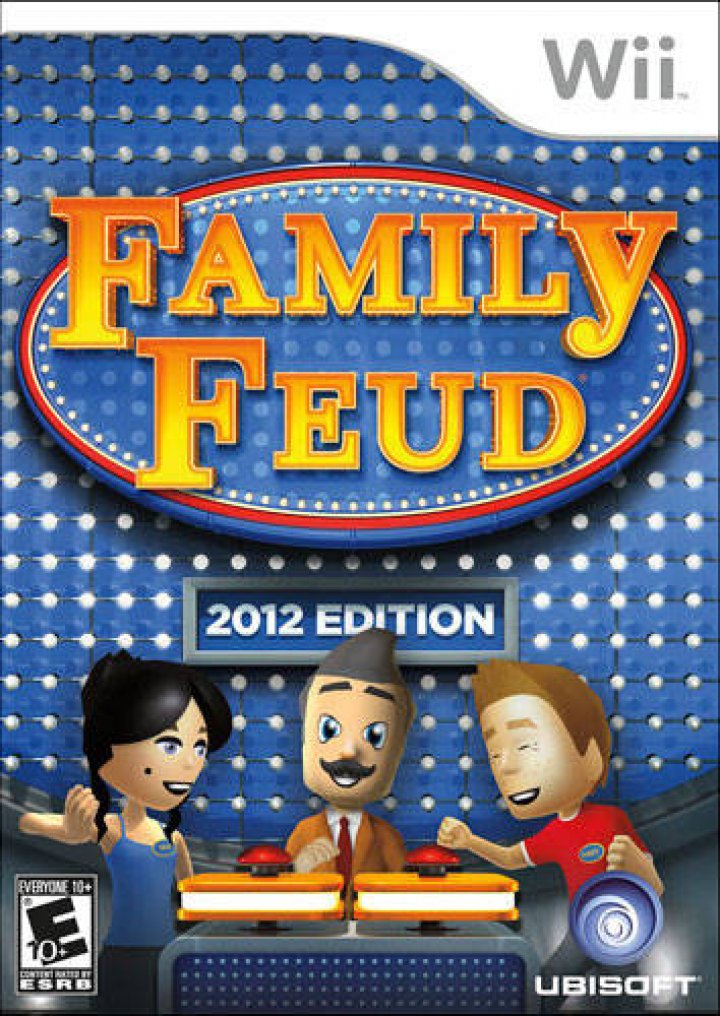 Family Feud 2012 Edition features all of the familiar and favorite challenges from the hit TV game show. Players can compete in one of two gameplay modes – challenge mode or party mode. In challenge mode, a team of up to five players challenges one of 48 opposing families to unlock hilarious outtakes and ‘best of’ videos from the television show which features host Steve Harvey. In party mode, two teams will battle head-to-head to name the most popular responses from a pool of more than 2000 questions. 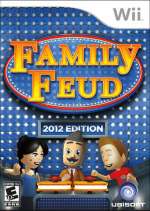