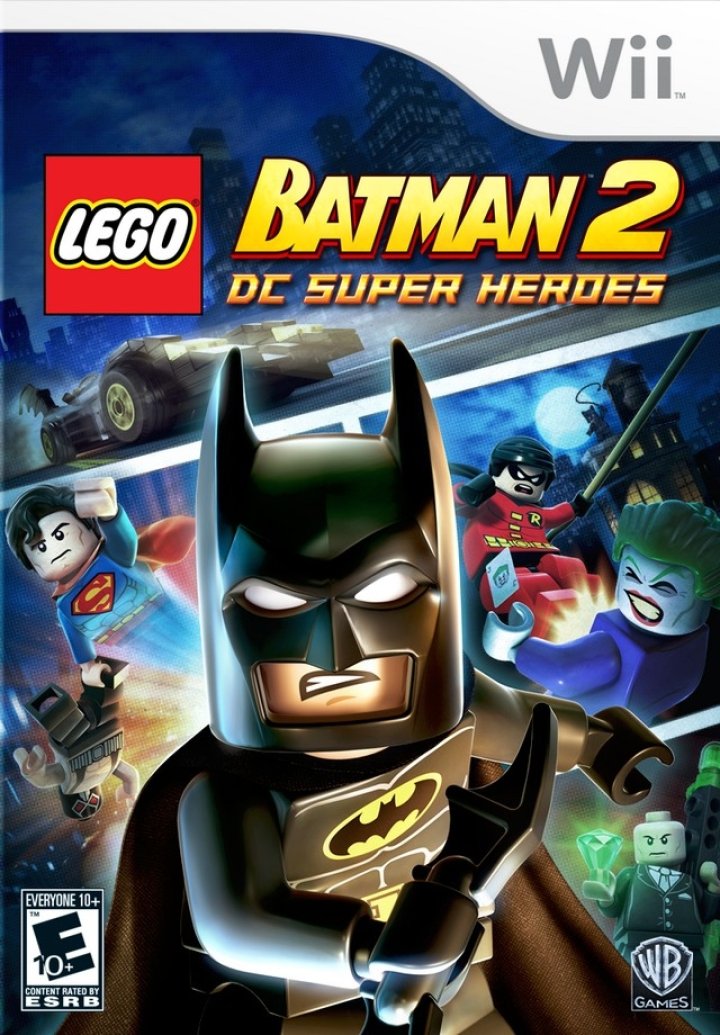 Batman and Robin return in LEGO® Batman™ 2: DC Super Heroes, the highly-anticipated sequel to LEGO® Batman™: The Videogame. This time the Dynamic Duo join forces with other famous DC super heroes including Superman, Wonder Woman and Green Lantern to stop the notorious villains Lex Luthor and The Joker from destroying Gotham City. Experience an original LEGO adventure that has Batman and Robin teaming up with Superman to defend Gotham City from The Joker and Lex Luthor Discover a new storyline that introduces a massive Gotham City hub full of fun exploration, collection and vehicles Collect 50 DC Comics characters, including The Flash, Wonder Woman, Green Lantern and many others. 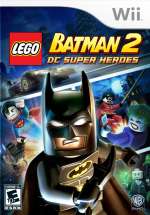 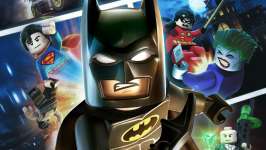 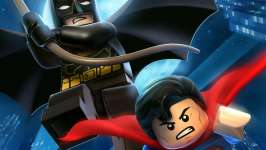