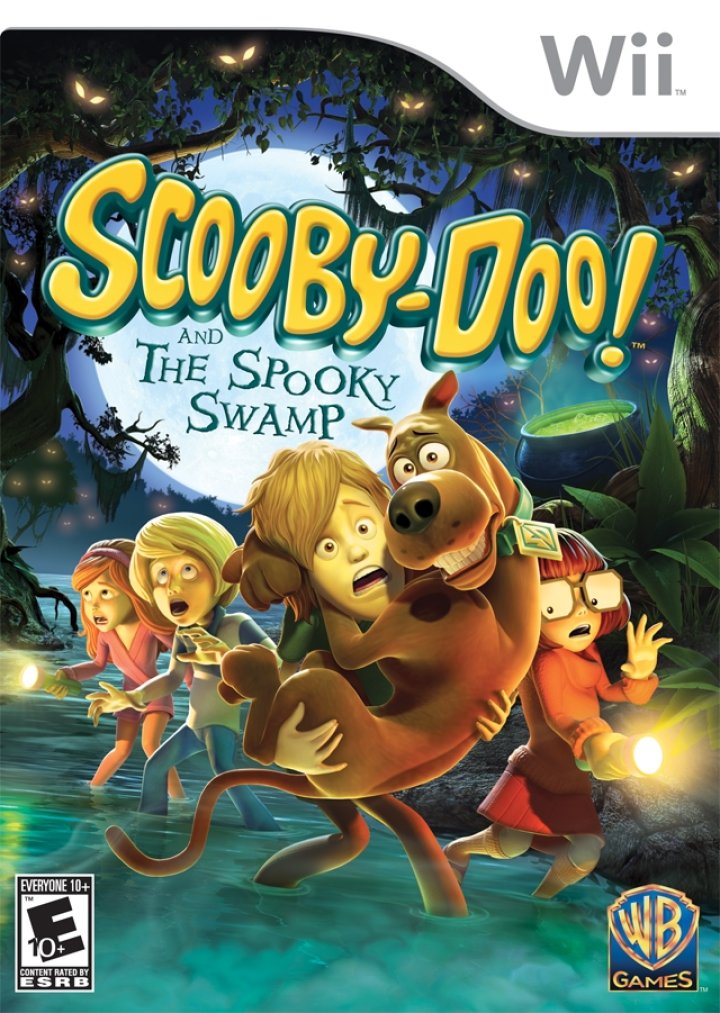 Scooby-Doo! and the Spooky Swamp 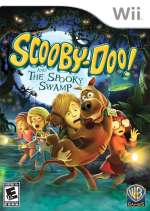