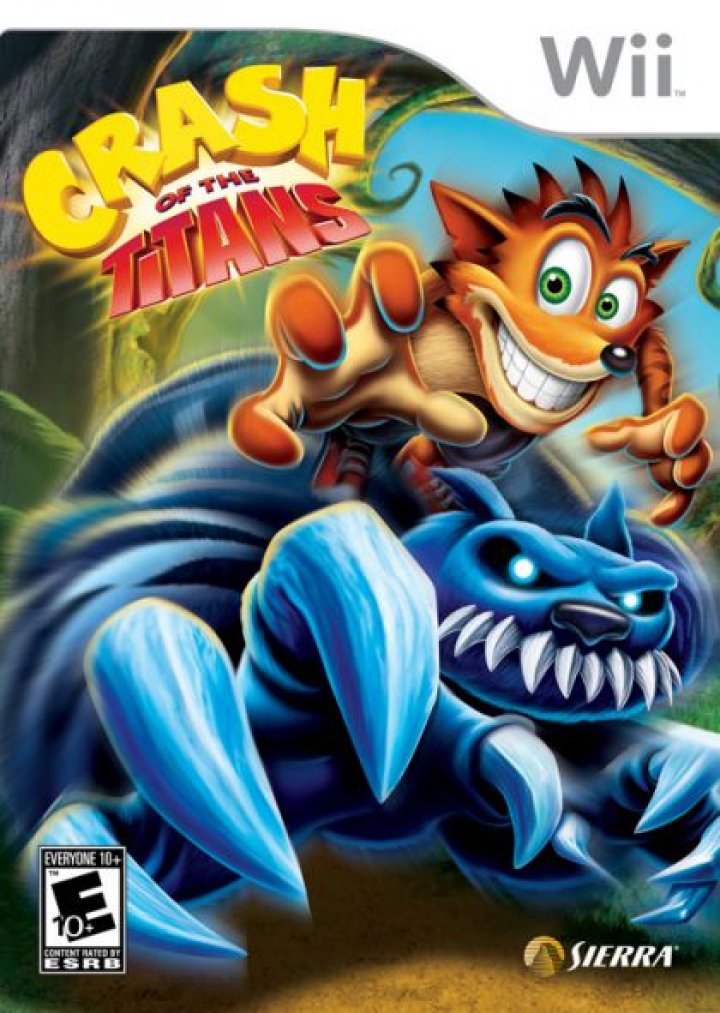 Crash of the Titans

Crash’s enemies are now his weapons! "Jack to Attack!" – Control, play and battle as 15 outrageous, original enemies, including titanic creatures such as Scorporilla, Ratcicle, Magamadon and Shellephant. While in control of a monster players can throw toxic stink bombs, call lightning down from the sky, fire lasers beams from their eyes or even impale enemies with a massive scorpion tail - use all of the creatures' special abilities to defeat Neo and Nina Cortex. Hyper-Dynamic Combat – For the first time ever, Crash now has a powerful acrobatic fighting system that includes punches and flying kicks, multiple attacks and special counter moves. Players can power-up skills to unlock new attacks and blazing combos. Exploration and Adventure – With an amazingly expanded move set, Crash can now interact with his world in totally new ways. Players will be able to wall-run, swing from ropes and flip off springboards – Crash can even toss Aku Aku on the ground to surf, skate, grind and shred. Wacky Co-Op Action – At any point in the game, a second player can join in the fun and play as Carbon-Crash to help unleash total chaos! In a totally innovative twist to co-op action gaming, Crash can even jack Carbon-Crash (or vice versa) for some hysterical Crash "jacked"-Crash mayhem. In Crash® of the Titans, players will fight a nefarious plot hatched by Crash's arch nemeses Neo and Nina Cortex to mutate the local creatures into titanic abominations. Using Crash's legendary mix of outrageous antics and daredevil bravado, players will "hijack" enemies to take control of their action and use their fearsome powers against all manner of enemies. 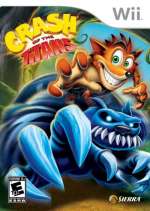