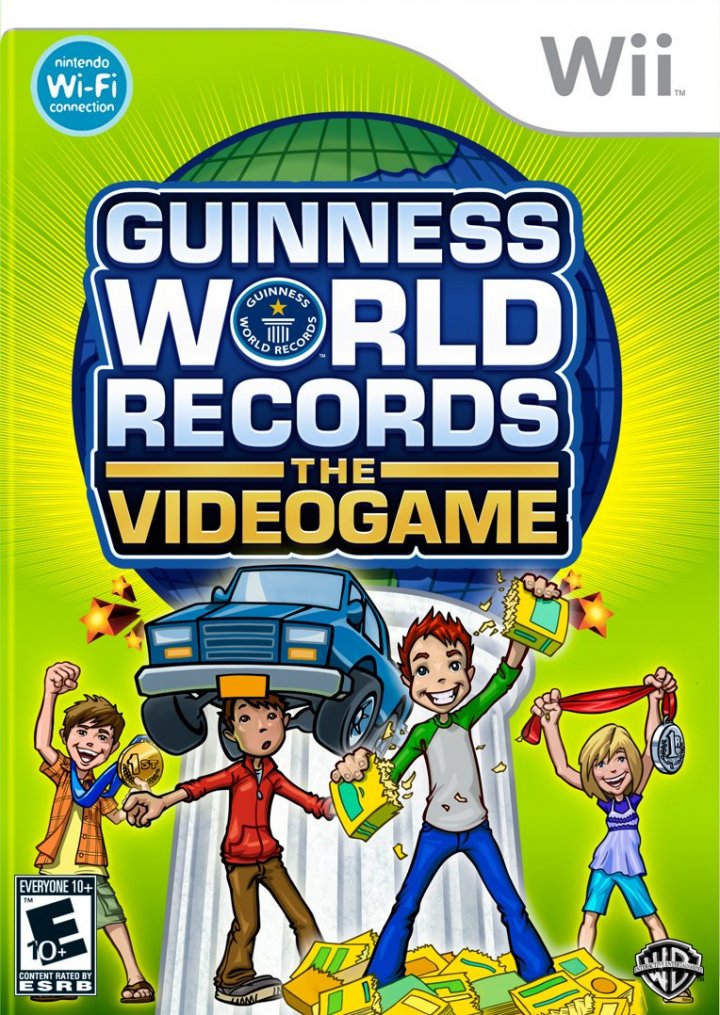 Guinness World Recordsis full of amazing world records, giving players the opportunity to become a real world record breaker. The game's quick-fire action challenges can be played solo, in teams, or in competitive multi-player groups. Accessible game mechanics enable anyone to grow the longest fingernails ever seen; to walk a tightrope across the Grand Canyon; or even eat a jumbo jet. But true skill and dedication will be required to compete at the highest level. The ultimate prize: you may see your name appear in the official Guinness World Records book. 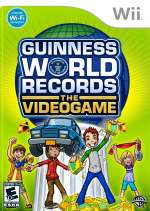