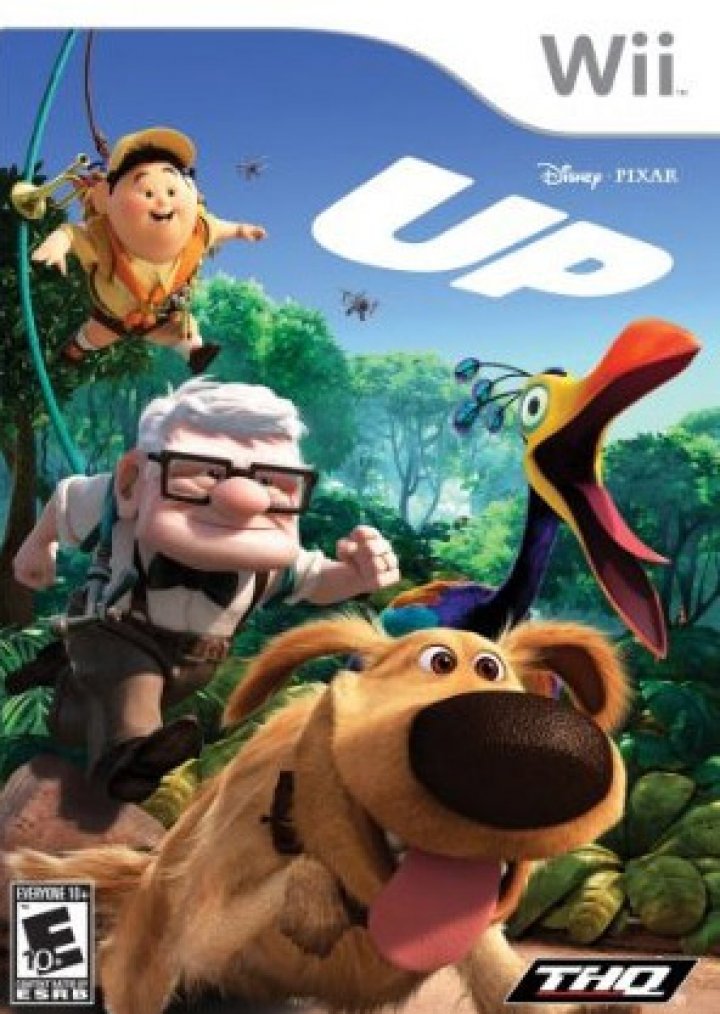 Journey through the undiscovered jungles of South America, in Up the video game. You can control Russell, Carl, Dug the talking dog and a female bird named Kevin, or you can play with a friend through the entire game. Aided by Russell¿s wilderness knowledge, the four characters must work together to navigate treacherous jungle terrain, combat exotic animals and avoid being captured. Each character has special abilities that help in their journey. During the game, you will explore exciting environments, overcome obstacles and battle beasts in an effort to stop Muntz from capturing Kevin. 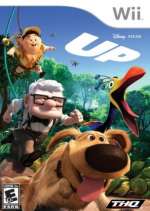