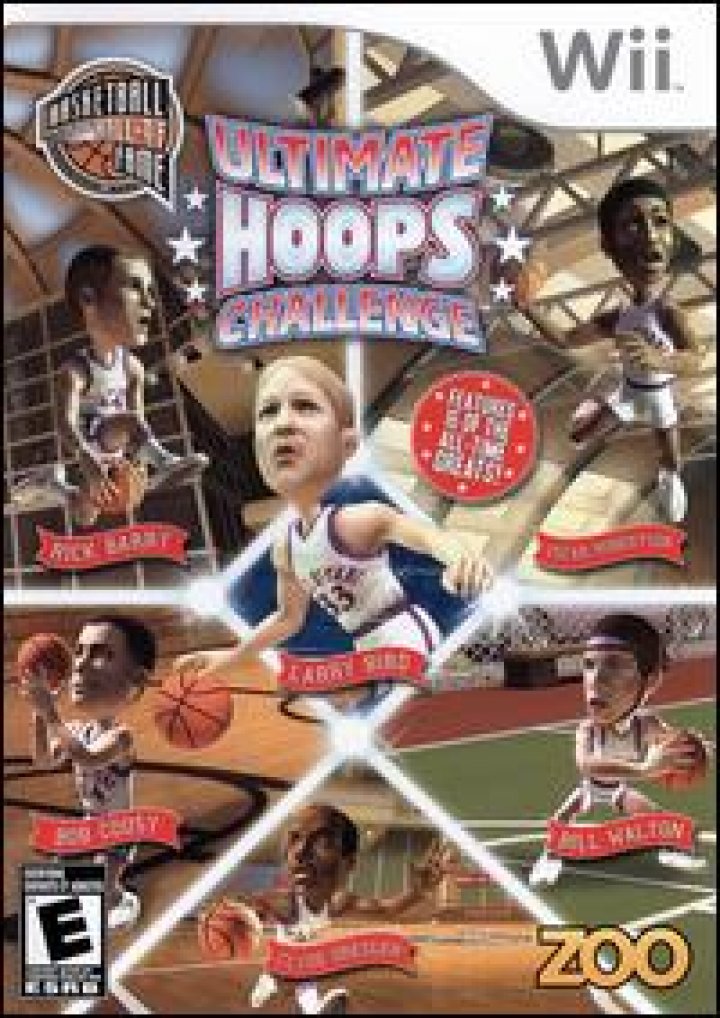 In honor of the 50th anniversary of the Naismith Memorial Basketball Hall of Fame, this unique basketball video game stars some of the greatest players of all time. Basketball fans can join 16 of the greatest players to ever lace 'em up in this collection of roundball mini-games. Basketball Hall-of-Fame: Ultimate Hoops Challenge lets players join hardwood luminaries Larry Bird, Oscar Robertson, Elgin Baylor, and Clyde Drexler, among many others, as they go head-to-head in "H.O.R.S.E.," "Around the World," and "Slam Dunk Contest" modes. The "Campaign" mode finds gamers competing in all events to unlock new legends and arenas, while the "Multiplayer" mode lets up to four players compete for hoops supremacy. 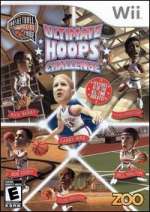