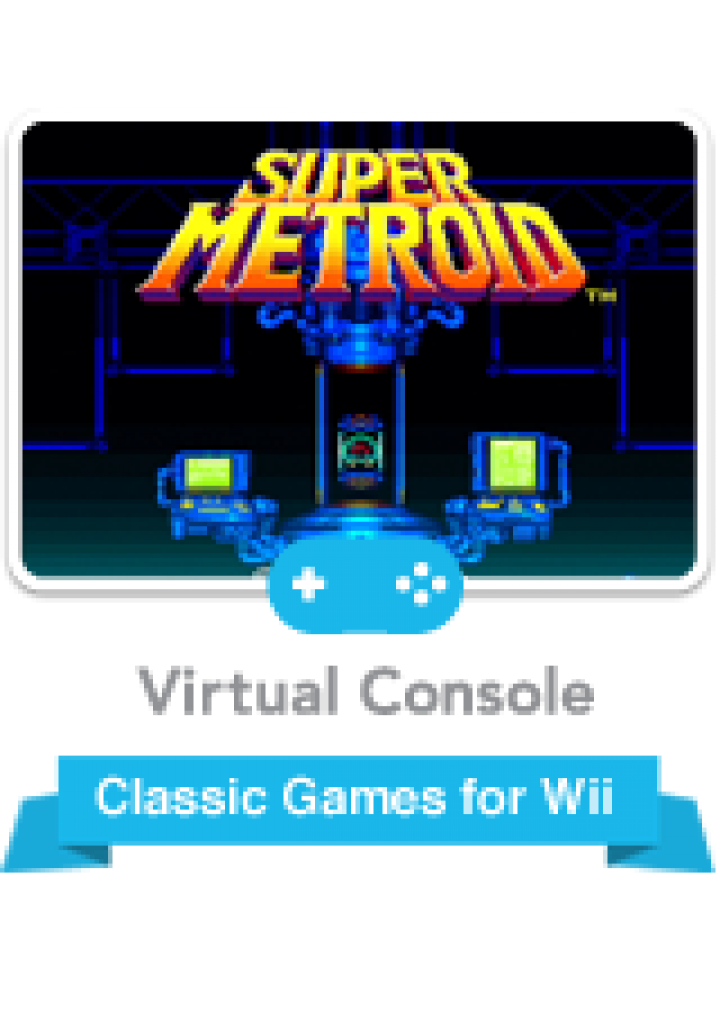 Super Metroid (スーパーメトロイド Sūpā Metoroido?)[a] is an action-adventure video game published by Nintendo, developed by its Research & Development 1 (R&D1) division, and programmed by Intelligent Systems for the Super Nintendo Entertainment System. The third game in the Metroid series, it was released in Japan on March 19, 1994, in North America on April 18, and in Europe and Australia on July 28. Super Metroid was directed and written by Yoshio Sakamoto, and produced by Makoto Kano with Gunpei Yokoi serving as general manager. Super Metroid is a direct sequel to the 1991 game Metroid II: Return of Samus. In the game's story, bounty hunter Samus Aran brought a Metroid larva from the planet SR388 to the Ceres space colony, where scientists believed that they could harness its power. After leaving the colony, Samus received a distress call and returned to find that the Metroid larva was stolen by the Space Pirate leader, Ridley. Samus follows him to the planet Zebes in attempts to retrieve a stolen larva. Super Metroid '​s gameplay focuses on exploration, and its progression revolves around the search for power-ups that are used to reach previously inaccessible areas. The game introduces new concepts to the series, such as the inventory screen, an automapping facility, and the ability to fire in all directions. Super Metroid received critical acclaim, and is considered by critics to be one of the greatest video games of all time, owing to its great use of atmosphere, gameplay, audio, cinematic elements and graphics. Despite this, the game sold poorly in Japan, but fared better in North America and Europe. Super Metroid became popular among players for speedrunning, and its gameplay and design influenced other games, such as Shadow Complex and Axiom Verge. The close releases and similar gameplay concepts of Super Metroid and Konami's Castlevania: Symphony of the Night resulted in the foundations of the "Metroidvania" genre. The game was followed by the 2002 release of Metroid Fusion and Metroid Prime, ending the series' eight-year hiatus. Super Metroid became available as a Virtual Console title for the Wii console in 2007, and for the Wii U in 2013. 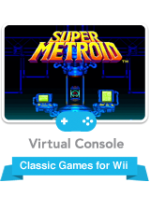