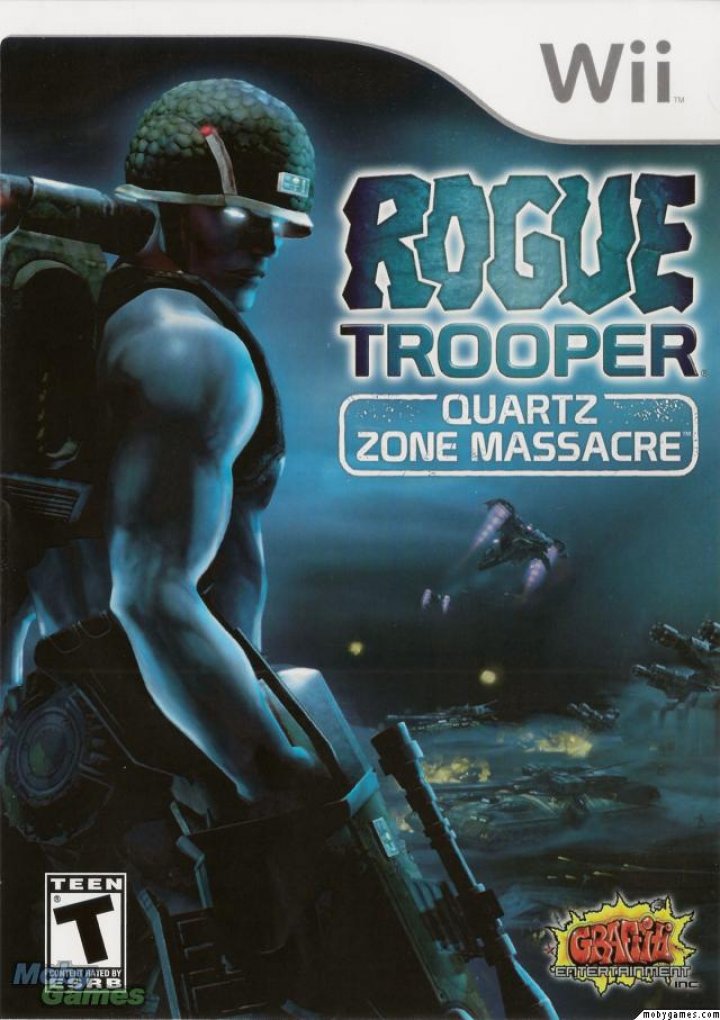 A planned attack on Nu Earth goes wrong when a General turns traitor resulting in the massacre of Rogue's comrades. The game starts with Rogue and his comrades launched from a drop-ship. They come under fire from the Norts due to the information that had been leaked by the General. Upon landing the first mission is a tutorial in how to use Rogue’s skills and also the Bio-chips of Gunnar and then Bagman. The third Bio-chip of Helm is received in a later mission. The Bio-chips have their own abilities. Gunnar is stuck to the side of Rogue’s rifle and can be used as a sentry while Rogue flanks the enemy. Bagman provides ammunition and upgrades for Rogue’s equipment made from salvage collected along the way and also looks after his health. Helm is used for accessing computer consoles and panels allowing Rogue access into prohibited areas. Rogue works his way through the various levels as stealthily as is possible trying to take the Norts by surprise with kill moves but with the arsenal at his disposal he is quite capable of also unleashing hell and going toe to toe with the enemy. Tracking the traitor General, Rogue eventually catches up in the final mission with an abundance of Norts trying to stop him. 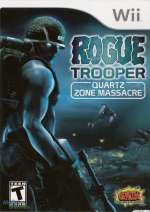