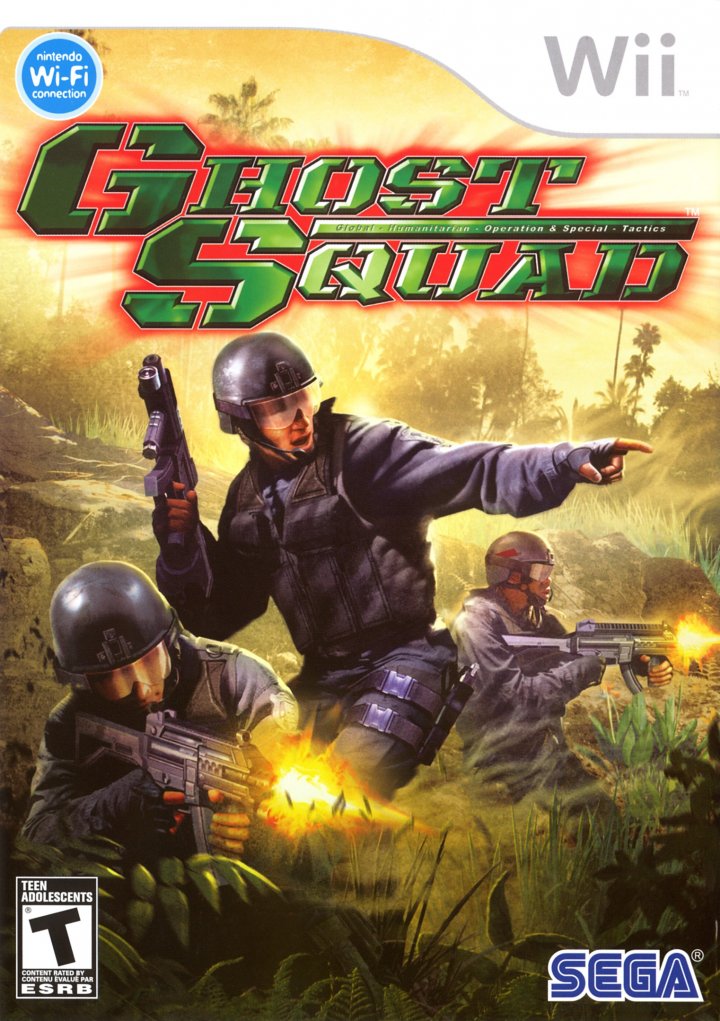 One of the first light gun games to arrive on the Wii, Ghost Squad will take full advantage of the unique controls of the Wii Remote. Three dangerous missions bring a new gameplay experience every time with multiple levels, alternate routes, changing daylight, a variety of player choices and secret weapons and costumes to unlock. Alone or with up to three squad mates, players will rescue hostages, apprehend suspects and deactivate bombs as they eliminate terrorist threats around the world. Unlock 25 different tactical weapons including sniper and assault rifles, submachine guns, hand guns, and more. 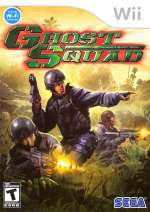 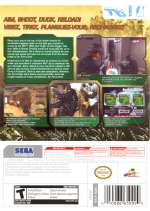 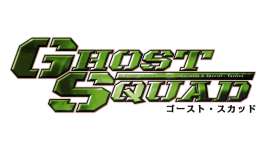 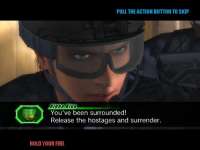