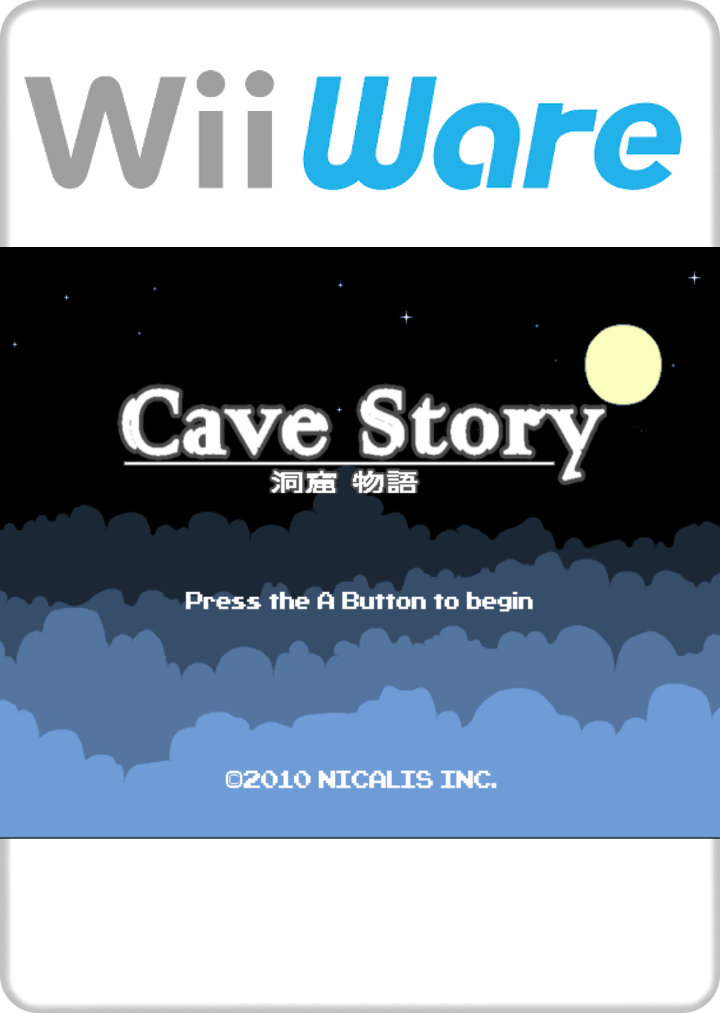 Wake up in a dark cave with no memory and just a gun. Take control and learn a world power, stop a delusional villain! Cave Story takes you into a rare world where a curious race of innocent rabbit-like creatures, called Mimiga, run free. You wake up in a dark cave with no memory of who you are, where you came from or why you're in such a place. Uncovering Mimiga Village you discover that the once-carefree Mimiga are in danger at the hands of a maniacal scientist. Their only hope rests squarely on the shoulders of a quiet, amnesiac boy who can't remember his own name. Take control and learn the origins of this world’s power, stop the delusional villain and save the Mimiga! 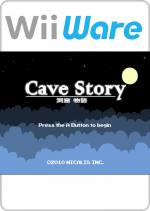