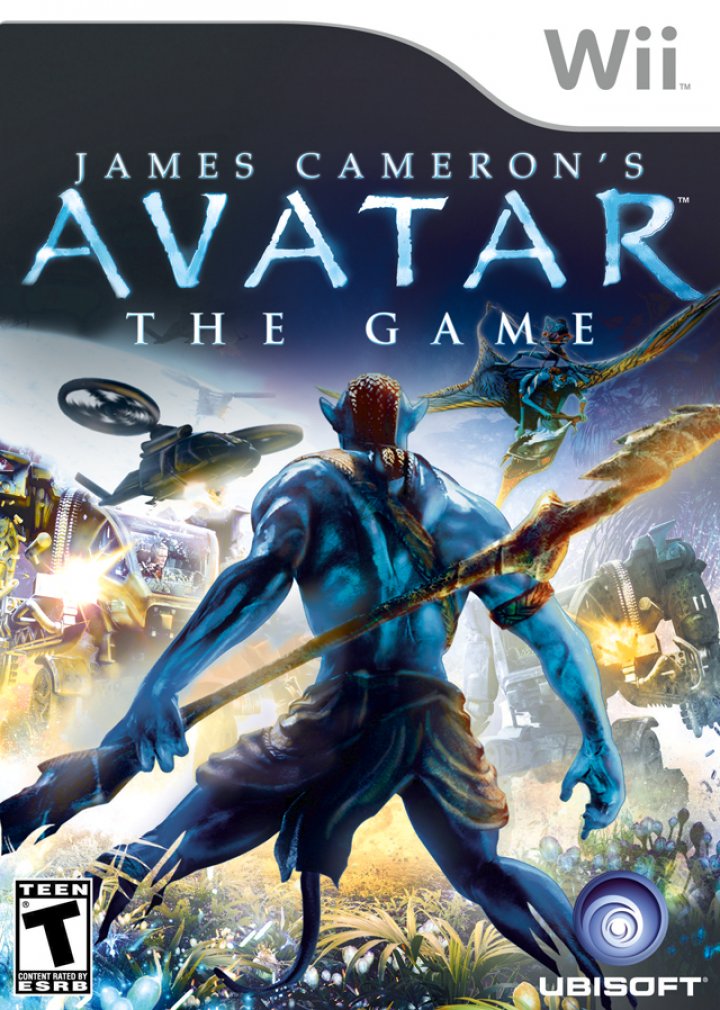 James Cameron's Avatar: The Game is a 2009 third-person action video game prequel to James Cameron's Avatar. The game was developed by Ubisoft Montreal and released on the PlayStation 3, Xbox 360, Microsoft Windows, Wii and Nintendo DS on December 1, 2009, with a PSP version released later on December 7, 2009.[6][7] It uses the same technology as the film to be displayed in stereoscopic 3D.[8] As of May 19, 2010, the game has sold nearly 2.7 million copies.[9] Sigourney Weaver, Stephen Lang, Michelle Rodriguez, and Giovanni Ribisi reprise their roles from the film. The casting and voice production for Avatar: The Game was handled by Blindlight. 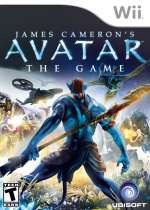