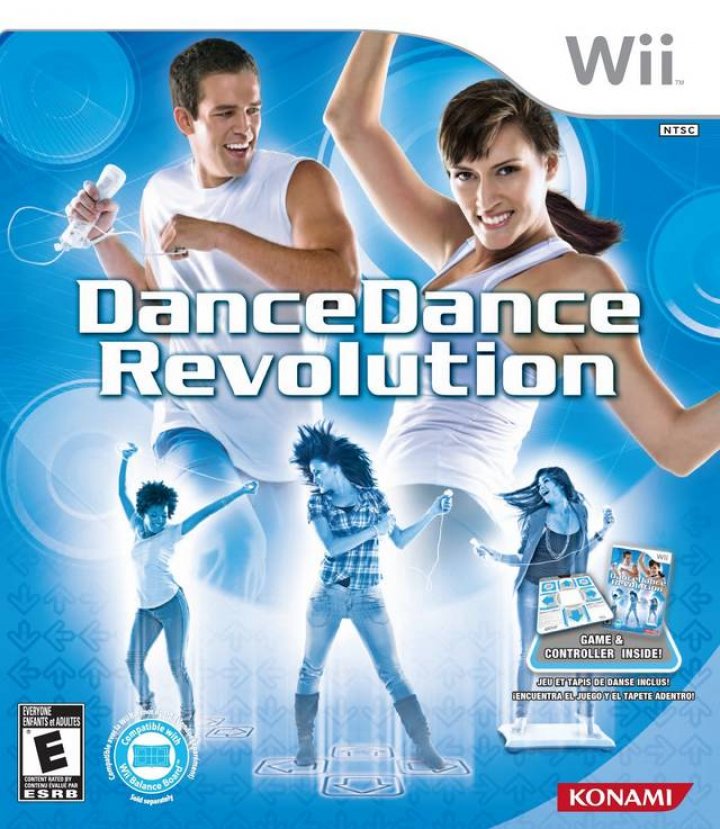 Dance Dance Revolution (ダンスダンスレボリューション Dansu Dansu Reboryūshon?), abbreviated DDR and also known as Dancing Stage in earlier games in Europe and Australasia, and some other games in Japan, is a music video game series produced by Konami. Introduced in Japan in 1998 as part of the Bemani series, and released in North America and Europe in 1999, Dance Dance Revolution is the pioneering series of the rhythm and dance genre in video games. Players stand on a "dance platform" or stage and hit colored arrows laid out in a cross with their feet to musical and visual cues. Players are judged by how well they time their dance to the patterns presented to them and are allowed to choose more music to play to if they receive a passing score. Dance Dance Revolution has been given much critical acclaim for its originality and stamina in the video game market. There have been dozens of arcade-based releases across several countries and hundreds of home video game console releases, promoting a music library of original songs produced by Konami's in-house artists and an eclectic set of licensed music from many different genres. The DDR series has inspired similar games such as Pump It Up by Andamiro and In the Groove by Rox 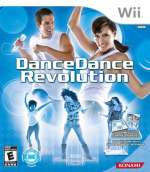