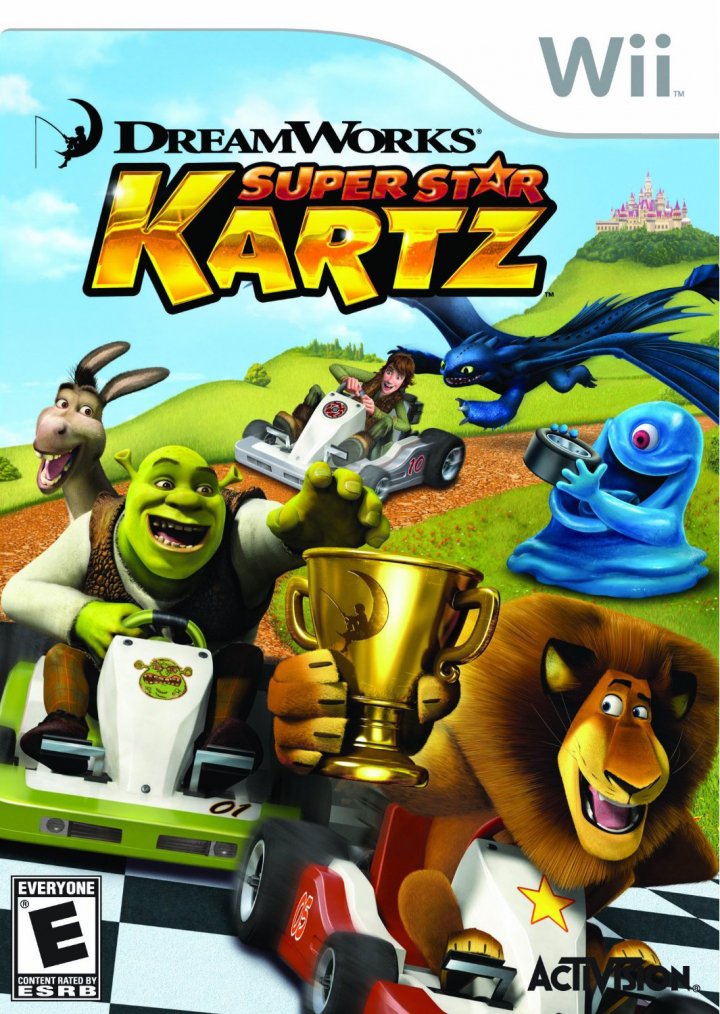 In the game, players race as their favorite DreamWorks Animation characters as they speed, jump, power-up and boost through wacky, wild and wondrous kart courses and compete to be the first to cross the finish line. Amazing stunts, awesome tricks and unique weaponry lets players outrace and outwit their opponents all while enjoying hilarious commentary by King Julien, the game’s announcer. Racers can put the pedal to the metal with multiple game modes including Battle, Circuit and Time Trial. Friends are invited to compete with up to 4 player split screen capabilities on consoles. 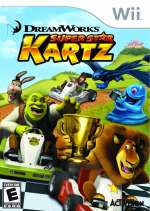