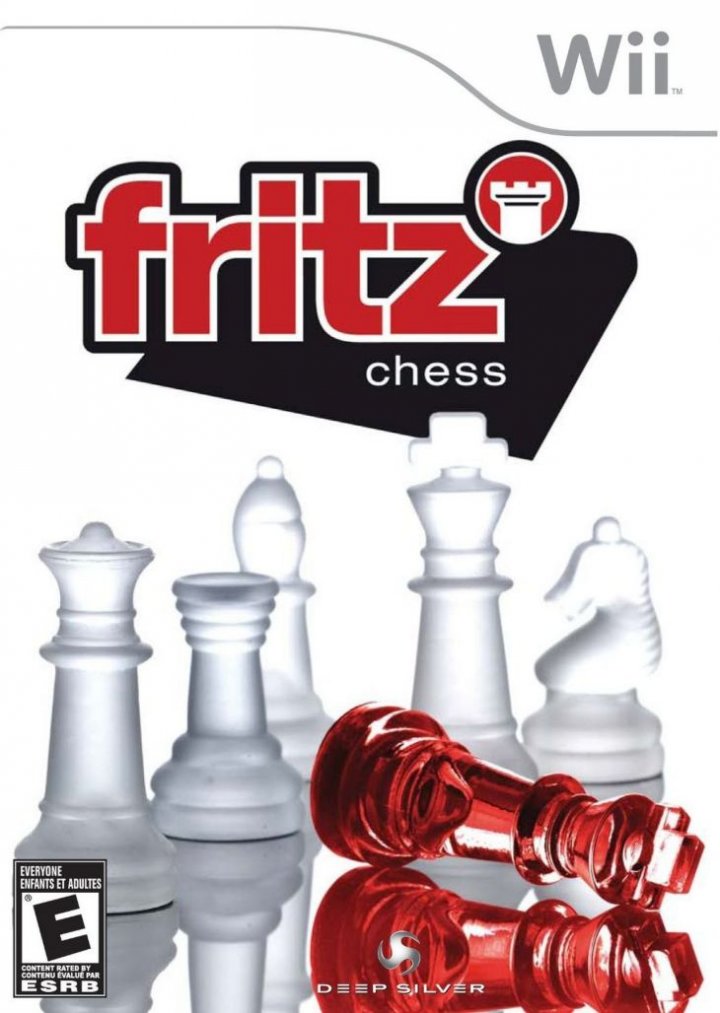 Fritz Chess is a video game for the Wii developed by Deep Silver and published by Koch Media. It was released in North America on June 30, 2009. It includes single player and multiplayer modes (for up to two players) and allows user to partake in various chess games, including classic chess, chess 960 or giveaway. 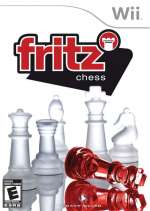