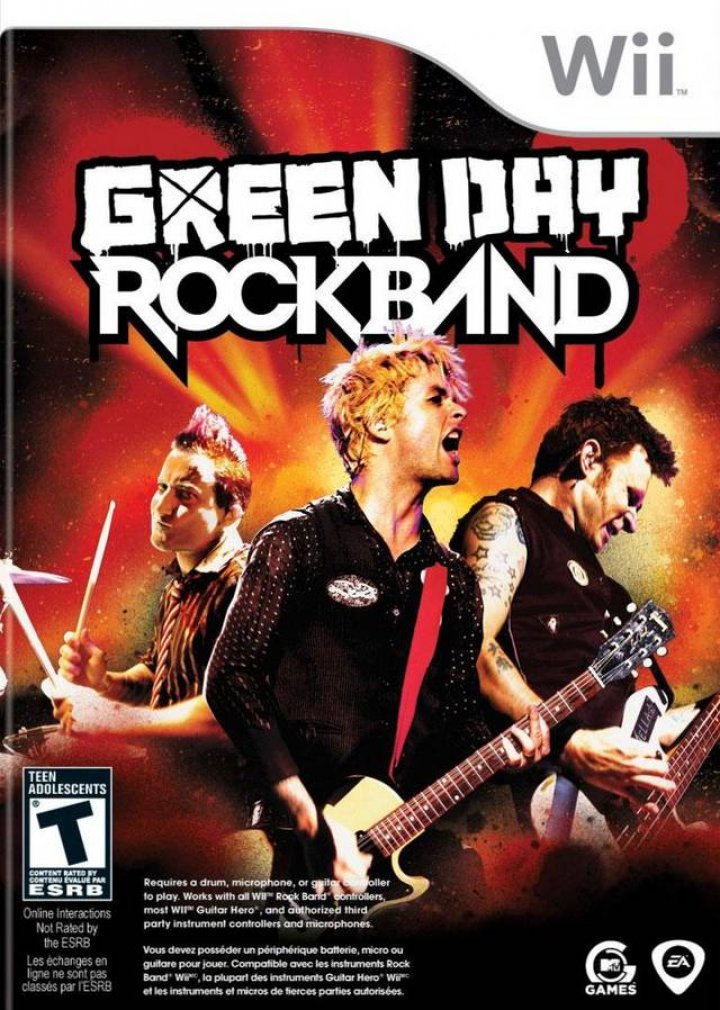 Green Day: Rock Band is a music video game developed by Harmonix, published by MTV Games and distributed by Electronic Arts. It is the fifth major console release in the Rock Band music video game series and, like other games in the series, it allows players to simulate the playing of rock music by using controllers shaped like musical instruments. The game's setlist consists of songs by the American punk rock band Green Day. Green Day: Rock Band features virtual depictions of the three band members performing the songs in new venues designed for the game. The game incorporates existing Green Day songs already released for the Rock Band series as downloadable content, and allows players to export its full tracklist to the other Rock Band game titles except The Beatles: Rock Band. A free playable demo for the game was made available on May 25, 2010 for the Xbox Live Marketplace and on May 27, 2010 for the PlayStation Network. The demo features full, playable versions of two songs from the game, "Welcome to Paradise" and "Boulevard of Broken Dreams". 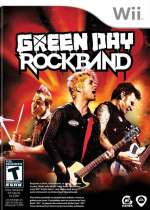