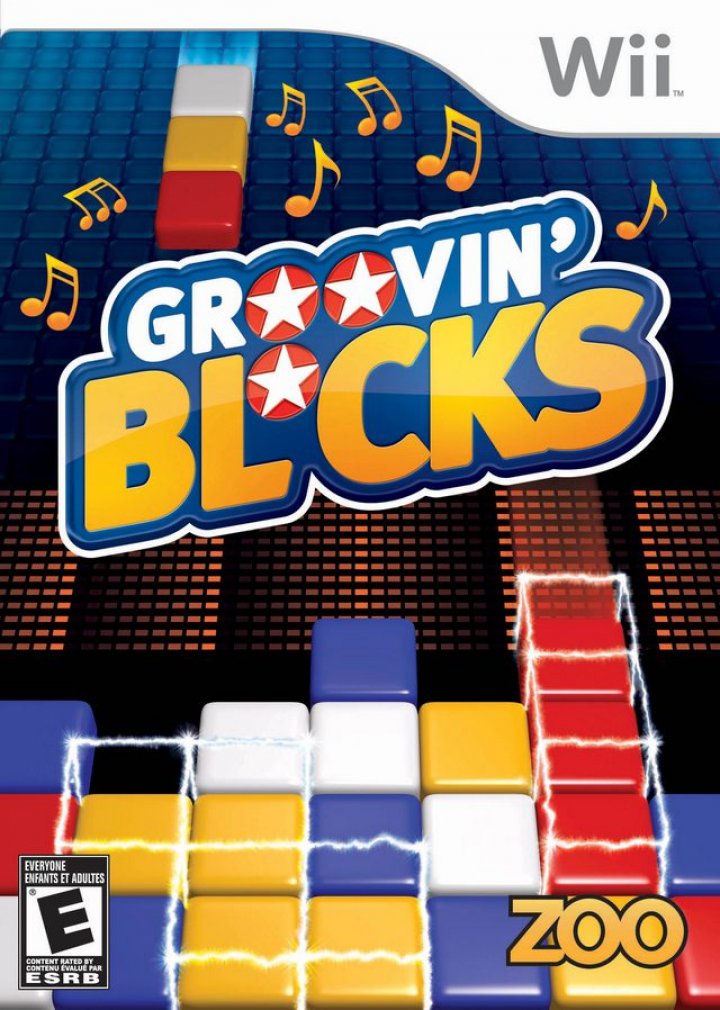 Groovin' Blocks is a puzzle video game for Wii by Empty Clip Studios. It was released in North America on September 8, 2008 as a downloadable WiiWare game.[1] It also released as an expanded retail of the game in North America on August 11, 2009.[2] The game was later released for the iPhone OS platform and on PlayStation Network on March 18, 2010. 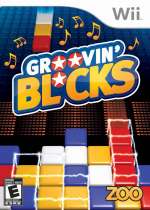