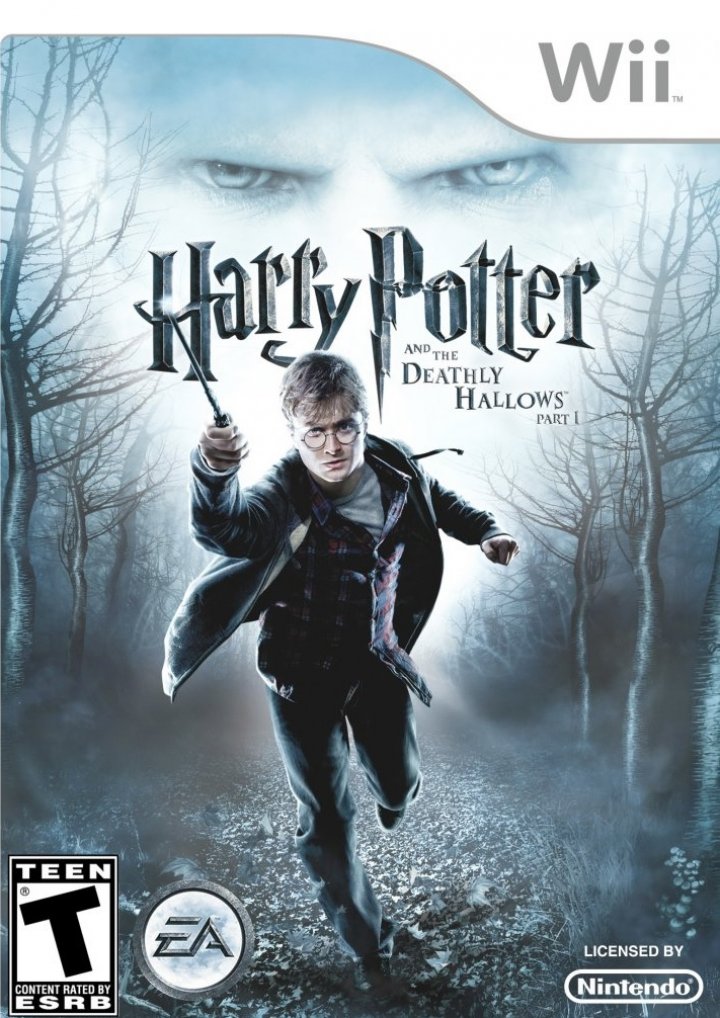 The time for learning is over. The time to meet your destiny has arrived. The Harry Potter saga builds to its thrilling conclusion in this game based on Harry Potter and the Deathly Hallows, Part I. The stakes have never been higher for Harry, and Deathly Hallows takes the franchise in a new direction centered on furious wand-based combat. You're on the run right from the start in a desperate quest to destroy Voldemort's Horcruxes. Battle Dementors, Death Eaters, and other powerful enemies with only your wand to help you. Use potions, your Invisibility Cloak, and more while you stare down your destiny as the only one who can defeat Voldemort. 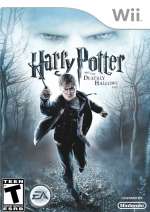 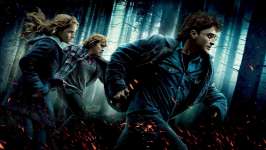