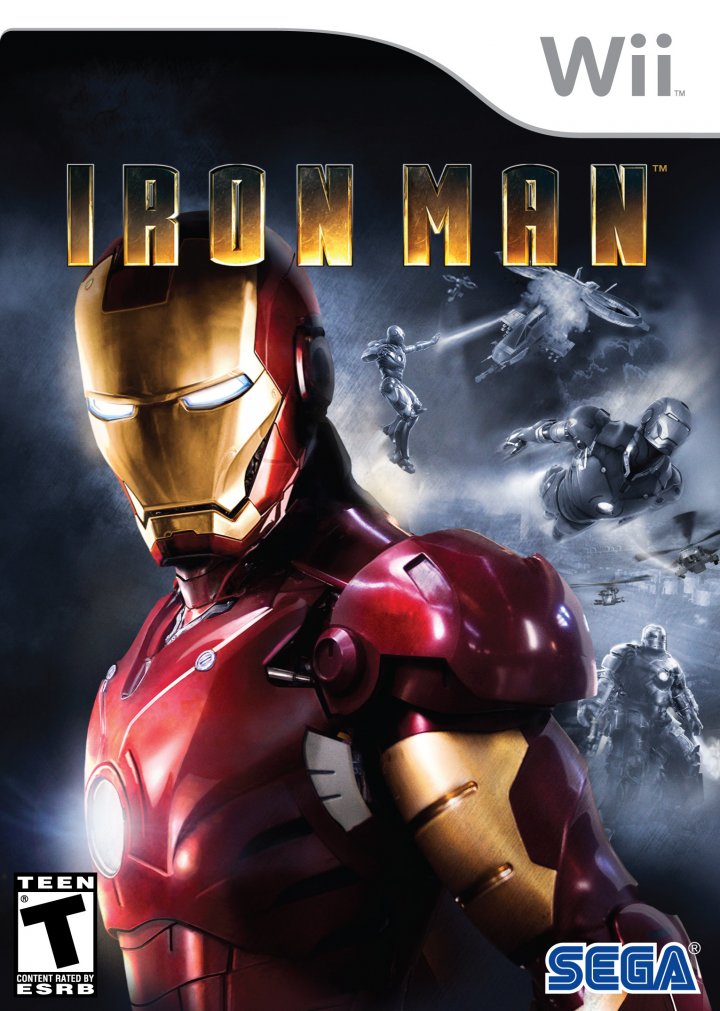 Iron Man is a 2008 video game based on the film of the same name as well as the classic iterations of the character.[2] It was released on May 2, 2008 to coincide with the release of the film in cinemas. The game is published by Sega, and was released on PlayStation 3, Xbox 360 (developed by Secret Level), PlayStation 2, PlayStation Portable, Nintendo DS, Wii, Microsoft Windows (developed by Artificial Mind and Movement) and Mobile platforms. The enemies are Advanced Idea Mechanics, the Maggia and the Ten Rings terrorist group. The supervillains in the game includes Blacklash, Controller, Titanium Man, Melter, and Iron Monger.[3] A significant feature has Robert Downey, Jr., Terrence Howard and Shaun Toub reprising their roles from the film.[4] 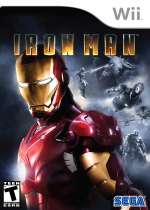