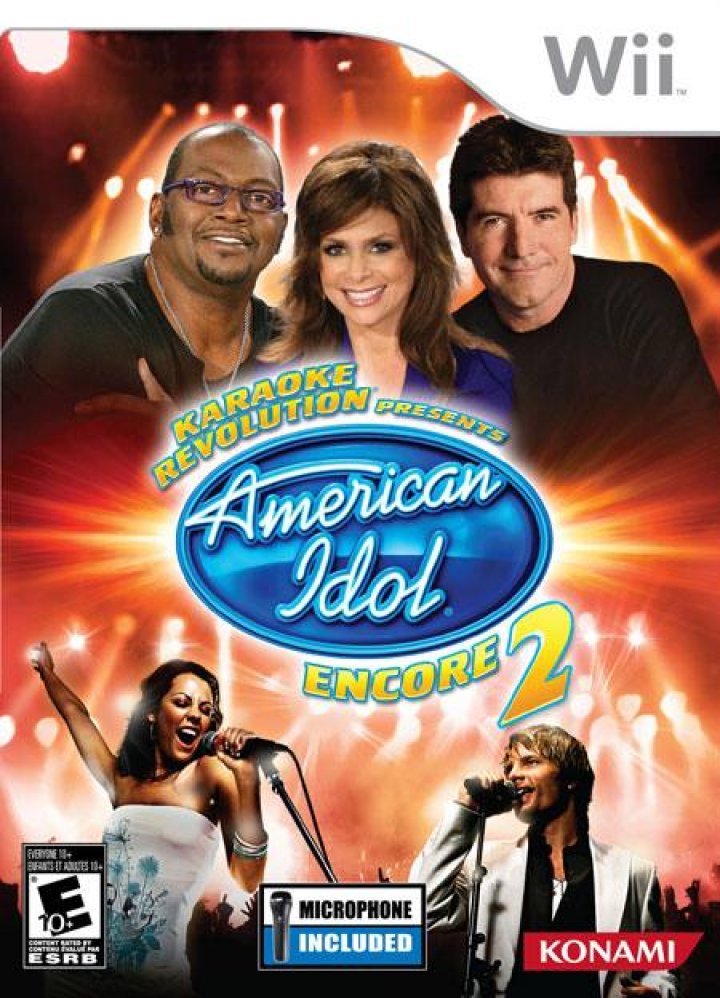 Karaoke Revolution and its many sequels are video games for the PlayStation 2, PlayStation 3, Nintendo GameCube, Wii, Xbox, and Xbox 360, developed by Harmonix and Blitz Games and published by Konami in its Bemani line of music games. The Original Concept for Karaoke Revolution was created by Scott Hawkins and Sneaky Rabbit Studios.[1] Technology and concepts from the game were subsequently incorporated into Harmonix's game Rock Band. The Japanese versions of the game are developed by Konami themselves. The gameplay also differs significantly. Rather than a game per se, it is merely a karaoke system for the PlayStation 2, with no judgments. The game does not attempt to understand the singer's words, but instead detects their pitch. As such, singers can hum to a song or sing different lyrics without penalty. The game adapts to the player singing in a different octave than the song, to accommodate players whose vocal ranges do not fit the song. The songs in the game are covers of pop hits frequently sung in karaoke bars. This contrasts with the SingStar series from Sony Computer Entertainment Europe, which features only original artist recordings along with the music videos, where available. However, the 2009 remake of the game (titled Karaoke Revolution, just like the original) features all master tracks.[2] 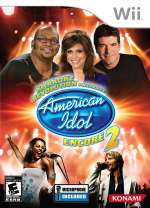