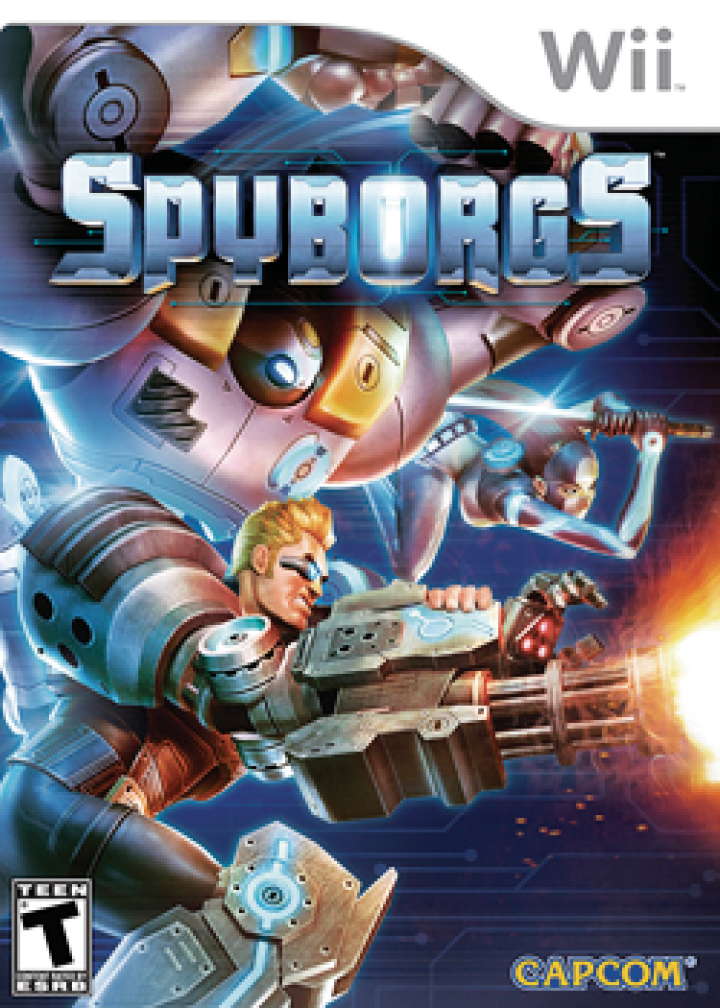 Spyborgs sees players controlling a member of a team of cyborg secret agents, each with their own unique abilities, through several levels populated by enemies. The game is designed to be played co-operatively with two players, though the AI will take control of the other character in single player games. Players can also gain experience points to upgrade their character's abilities. For each level, players can choose two out of the three Spyborgs, which include: Clandestine, formerly known as Kuno Ichi, a quick and nimble female ninja Bouncer, a lumbering but powerful robot Stinger, a soldier with a cybernetic gun arm. Played using the Wii Remote, motion controls initiate special attacks while the two characters can team up their attacks for additional damage. Alternatively, players can also choose to play with the buttons on the Wii Remote instead. 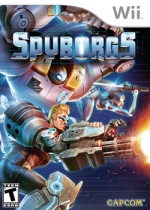 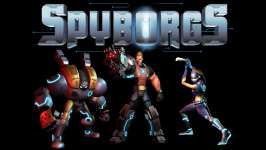