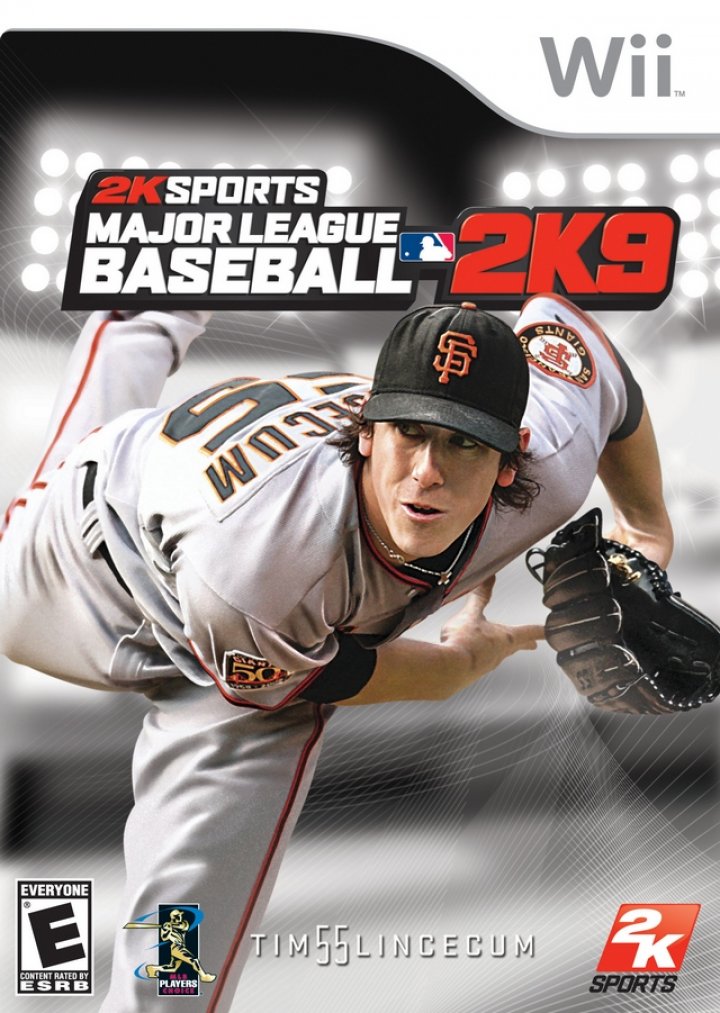 Major League Baseball 2K9 or, in short, MLB 2K9, is an MLB-licensed baseball simulation video game published by 2K Sports. The game was developed for Microsoft Windows, Xbox 360, PlayStation 3, PlayStation 2, PlayStation Portable and Wii.[2] The game was released on March 3, 2009 to mixed-to-positive reviews. 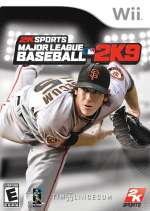