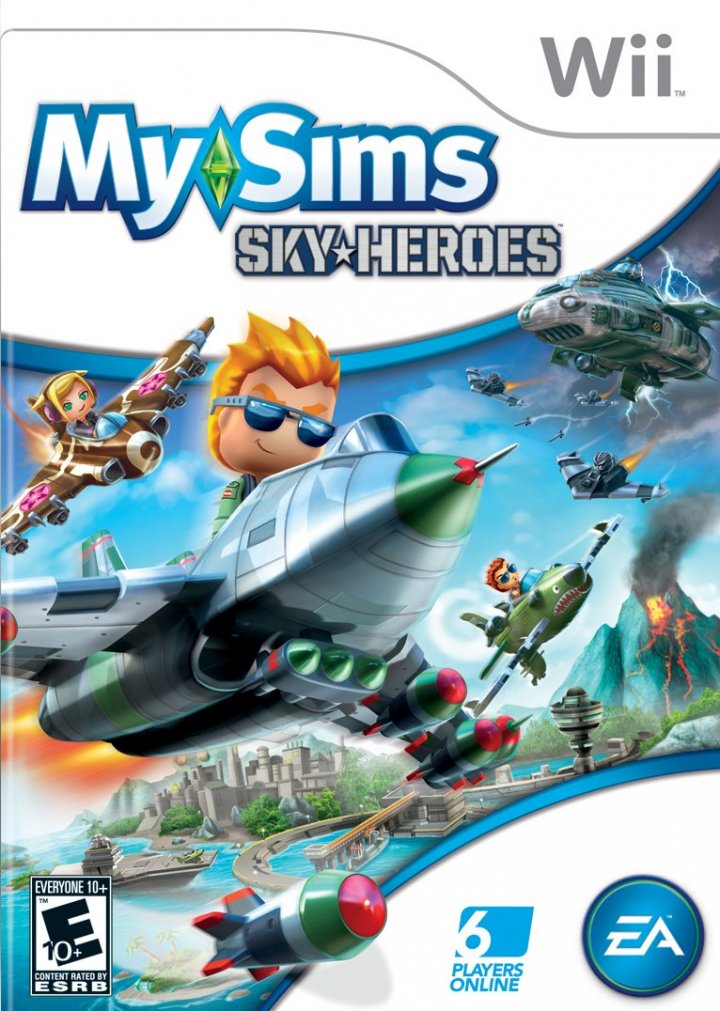 MySims SkyHeroes is a video game developed by Behaviour Interactive and published by Electronic Arts, the sixth in the MySims series. The game was released on September 28, 2010 for the Wii, Nintendo DS, Xbox 360, and PlayStation 3, making it the first game in the MySims video game series on the PlayStation 3 and Xbox 360.[1] It is also the first MySims game to be rated E10+ by the ESRB. MySims SkyHeroes is an aviation game that features a solo campaign, boss battles, local co-op, and online multiplayer. There are upgrades for the planes through a plane editor which will allow players to customize a plane using parts like wings and engines acquired by completing missions. Some upgrades are purely decorative, like wheel styles, but wing, engine and body upgrades upgrade stats using a three star rating system. 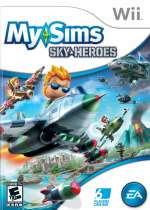